Mr P Announces Release Date For His Album 'The Prodigal' 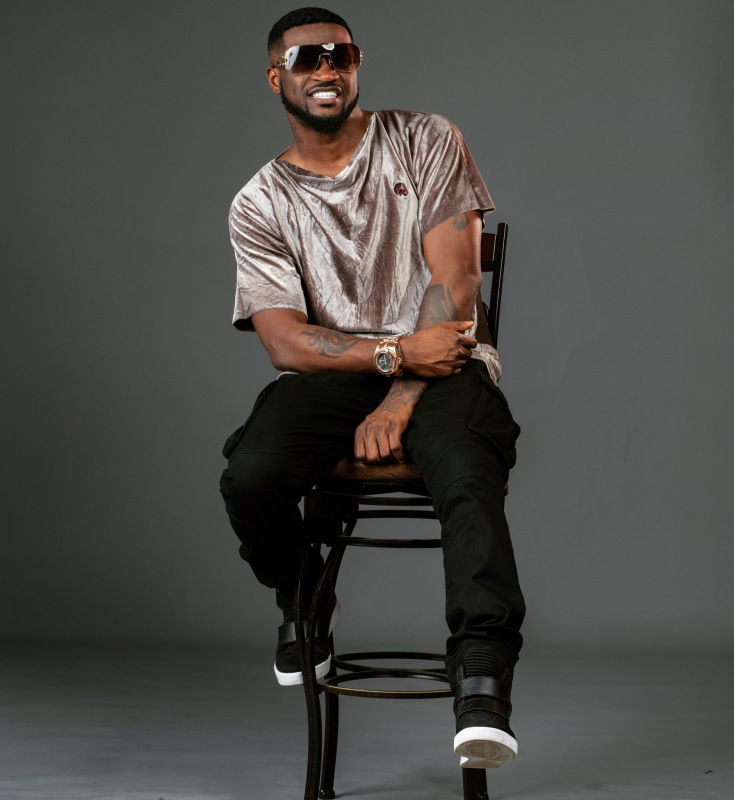 Nigerian singer Mr P has for a while now been talking about his upcoming project dubbed 'The Prodigal'.

Mr P formerly of the popular music duo P-square with his identical brother Rude Boy had a few months ago announced that the was working on an album.

Officially known as Paul Okoye, Mr P has on several occasions said the project was on its final stages.

He has now announced that 'The Prodigal' will be dropping in November.

In posts on his social media pages, Mr P without providing more details about the album said it was to drop on November 20th.

When he first announced that he was working on an album, Mr P hinted that it would mark his new start.

He also noted that the album would disappoint his critics.

"Everything New New New! All Brand New Massive Song. It’s a whole new me and it’s worth the Bragging. So let me brag cos they are about to be disappointed! We brag differently and we go shock them," Mr P had posted in June.

Some of the popular songs that Mr P has released since going solo include 'One More Night' featuring Niniola and 'Wokie Wokie' featuring Nyanda, with music videos for the two having been watched over 10 million times.