Rema Namakula Explains Why She’s Yet to Release an Album 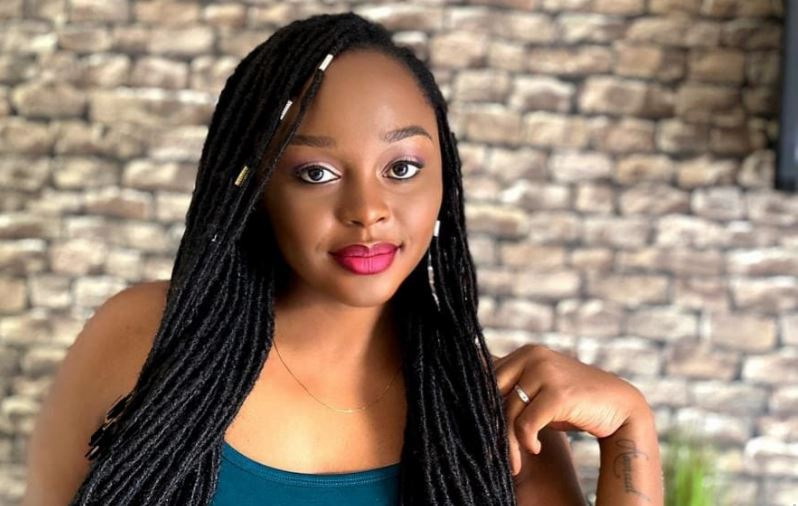 Celebrated Ugandan artiste Rema Namakula has announced that she may release her debut album next year.

Rema has been in the industry for over 5 years, but is yet to release an album.

Speaking during a recent interview, the renowned singer noted that she is afraid of releasing a music album because Ugandan music fans are yet to fully embrace the culture of albums.

She noted that she got the idea to work on an album two years ago, but put it on pause because of the reception fans give towards albums.“Two years back, I thought of releasing an album. I even started sharing a few posters and posts on social media, advertising it. But when I sat down, I decided to give it more time to see how it is perceived.

"It is different with Ugandans because they are not fully embracing these albums with a lot of vigor and love. You release your album, and they will just look at it like they do not value it. It is sad because artistes release these albums with lots of beautiful songs,” she said.

Rema further noted that Ugandans are not interested in purchasing or listening music on digital platforms, but believes that they will get there with time and hopes to drop her debut album next year.

"I believe next year, I might release an album depending on how I see things changing. As for now, I'm just releasing songs,” she opined.