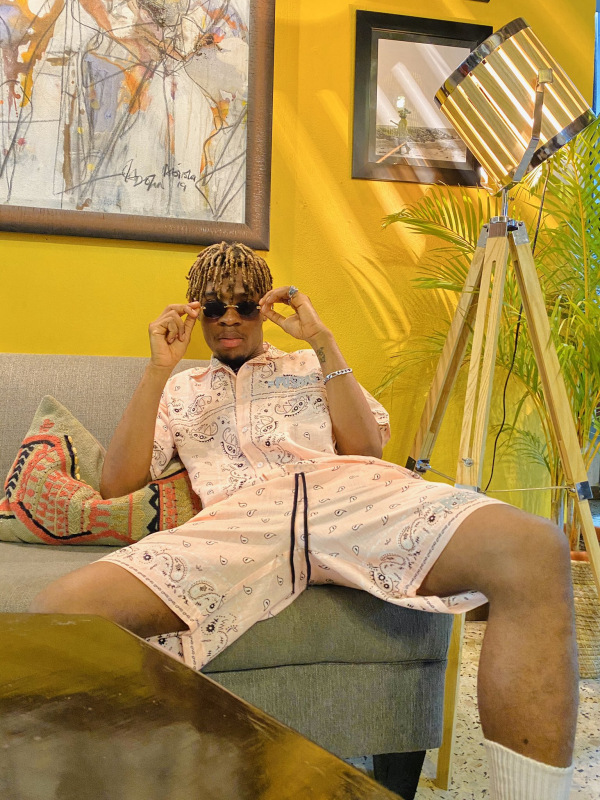 Joeboy is today among the popular Nigerian musicians.

It is a name he has managed to build so fast within just three years, having started his career in 2017 when Mr Eazi, founder of emPawa Africa discovered him.

2019 and 2020 can be described as Joeboy's most successful years after he won Best Artiste in African Pop at the 2019 All Africa Music Awards, and Best Pop at the 2020 Soundcity MVP Awards Festival.

He was also nominated for multiple City People Entertainment Awards and The Headies.

We take a look at three songs that arguably made Joeboy's name to shine.

It is a song on which he teamed up with his boss, Mr Eazi.

Fààjí was released in October 2018 and Joeboy used a portion of the grant he received from emPawa100 to shoot a video for the song.

Joeboy released this single on March 1, 2019 which garnered over 20 million streams across YouTube and Spotify in the same year.

The visualizer for the song "Baby" has over 35 million views on YouTube.

Released in August 2019, 'Begining' is a hit single that we is produced by Killertunes.

In the song, Joeboy sings about finding himself developing feelings for a friend whose advances he had initially dismissed.

A visualizer for the 'Begining' songs has over 26 million views on YouTube.

His genre of music is that of Afro pop and R&B.