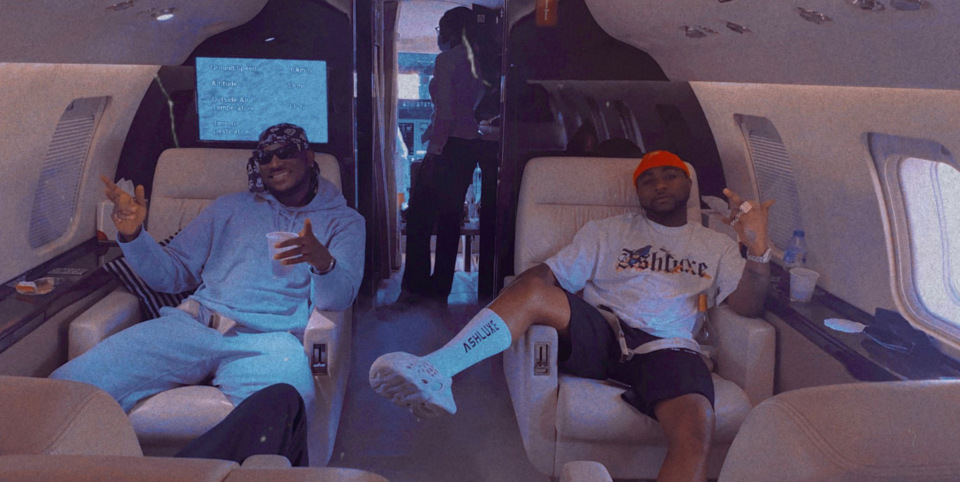 Nigerian singer, song writer and performing artiste Peruzzi has dropped a hint that his anticipated album is almost ready.

Peruzzi who began recording music at the age of 7 had been expected to release the new album early this month.

He had a few months ago hinted that the album was titled 'Gaza' but after releasing his recent song 'Lagbaja', Peruzzi clarified that that was not the name of the upcoming album.

The singer, however, changed the name of his Twitter handle to H.O.A, but it remains unclear whether that is the name of the project or not.

In a tweet on Friday, Peruzzi noted that his record label had identified a few areas that need to be fixed before the album is finalized.

"Label says the wahala on the album is too much, so we tryna reduce one or two things before everything scatter finish," he tweeted.

Peruzzi began his musical career with Golden Boy Records in 2016, before getting signed to Davido Music World in 2018.

His 2018 single 'Majesty' off his Heartwork EP featured a video appearance by 2018 Big Brother Naija up Cee-c.

Prior to the release of 'Majesty', Peruzzi had been maligned by many social media users in Nigeria who claimed he only shined on featured songs.