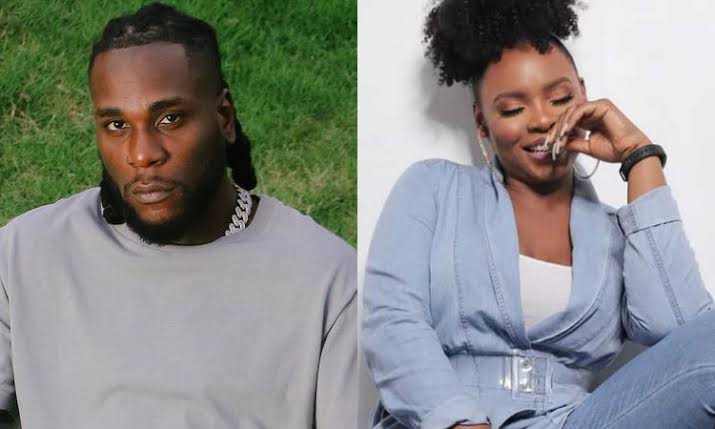 In the past few weeks, we have witnessed several major projects being released by Nigerian singers.

With tens of artists all over Nigeria, it is not surprising that there is always new music coming out.

We take a look at some of the recently released music videos that you need to watch.

This is a music video from the Marvin Records golden boy Rema who dropped it after one or two months of silence.

'Ginger Me' was one of the three songs that Rema dropped back-to-back earlier this year.

The video was however released a about a week or so ago and has already surpassed a million views on YouTube.

In preparation for her upcoming album 'Colors and Sounds', Nigerian singer Niniola recently dropped a music video for the song 'Addicted'.

The video which the singer dedicated to her late date is filled with fun, happiest emotions and dance.

Niniola is expected to drop the new album this months and the 'Addicted' video gives a glimpse of what to expect.

The Nigerian Raggae/Dancehall singer recently dropped the official visuals for this buzzing track that talks about Ghetto love.

This is an amazing and colorful video that Yemi Alade recently dropped.

'True Love' is part of the singer's upcoming album which she recently noted that it is almost ready. In the video, Yemi Alade showcases her dance skills which have never been in question.

The choice of colors, choreography, set up and everything else in visuals are on point.

There is no doubt that Burna Boy is the best musician in Nigeria today - this he has demonstrated in his latest album 'Twice As Tall'.

Off the album, Burna Boy dropped visuals for one of the best performing tracks 'Monsters You Made' featuring Chris Martin.

Videos for Burna Boy songs have always been on another level, and this one is no difference, no wonder it hit two million views on YouTube in a matter of days.