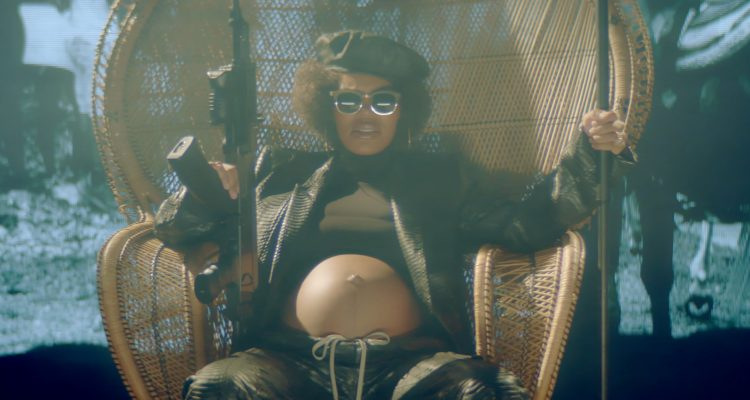 America continues to mourn all the black lives lost in the hands of the police and they continue seeking justice for each of these lives. Teyana Taylor just released an emotional single speaking on this dubbed ‘Still’.

‘Still’ is a beautiful horizontal piece of art where she is speaking to another black person asking them to forgive her for not being there but she was caught up on her own black problems. It is a very emotional one-sided conversation that Teyana is having in the song.

We are all very familiar with Teyana Taylor sampling ol’skool hip-hop beats and singing over them and it is no different for ‘Still’. Teyana smoothly sings over a hip-hop beat and hits her runs with that raspy swag to her voice.

The video, as directed by Teyana Taylor is an embodiment of the struggle to survive in America as a black person. It starts off with a speech from Malcolm X about the fight against racism and for the black man in America. The video then progresses to include names of a lot of people who have been brutally murdered by the police. The video features a Teyana in handcuffs, a Teyana infront of photos of black people murderd by the police, a heavily pregnant Teyana holding a gun to guard her unborn child and a lot of footage from the BLM marches that have been happening.

The video ends with an added freestyle by Teyana which also features unfiltered sniffles from her crying. This is accompanied by the footage from the George Floyd murder scene.

A lot of noise calling for justice for all these murdered black people continues to be made. Catch a vibe with Teyana Taylor on ‘Still’.