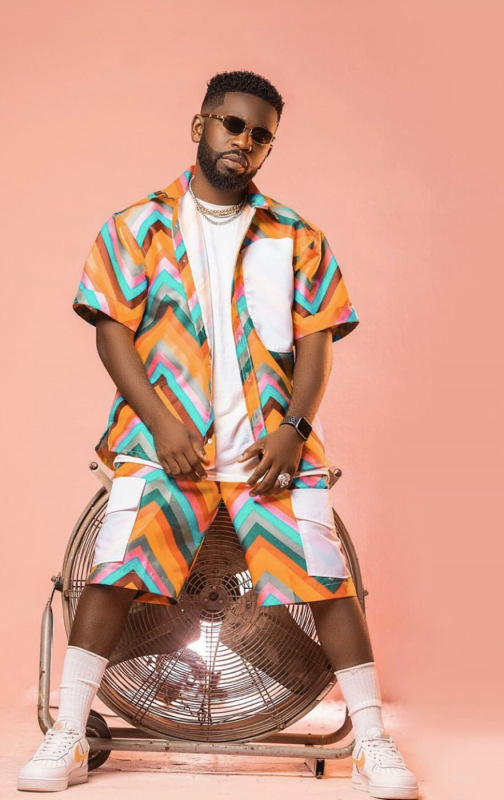 Nigerian renowned musician and songwriter Adekunle Gold has told Ghanaians to protect the highlife musician, Bisa Kdei since he is a national treasure.

Speaking in an exclusive interview with Miriam Osei Agyemang, host of 3FM’s Urban Blend, Adekunle Kosoko, popularly known by his stage name Adekunle described the Ghanaian hihighlife artiste Bisa Kdei as an exceptional and resourceful artiste who is not valued in Ghana.

“My number one guy will always be Bisa Kdei, You guys need to protect Bisa Kdei, and he is a national treasure. I think he is the best; I have worked with him on two songs and it was really a great feeling to work with him.” He said.

Adekunle Gold is a Nigerian highlife song writer, musician and graphic designer who gained prevalent fame after he released the 2015 hit single "Sade", a highlife cover of One Direction’s "Story of My Life", and since then, he has become a household name in Afrobeats.

The ‘Before You Wake Up’ hitmaker has previously done a number of collaborations with other artistes including Bisa Kidei on his song “Adiza.” He is currently working on promoting his single from his Afro Pop Vol 1 album titled AG Baby. Adekunle also recently became a father after his Nigerian wife Simi gave birth to a baby girl no so long ago.