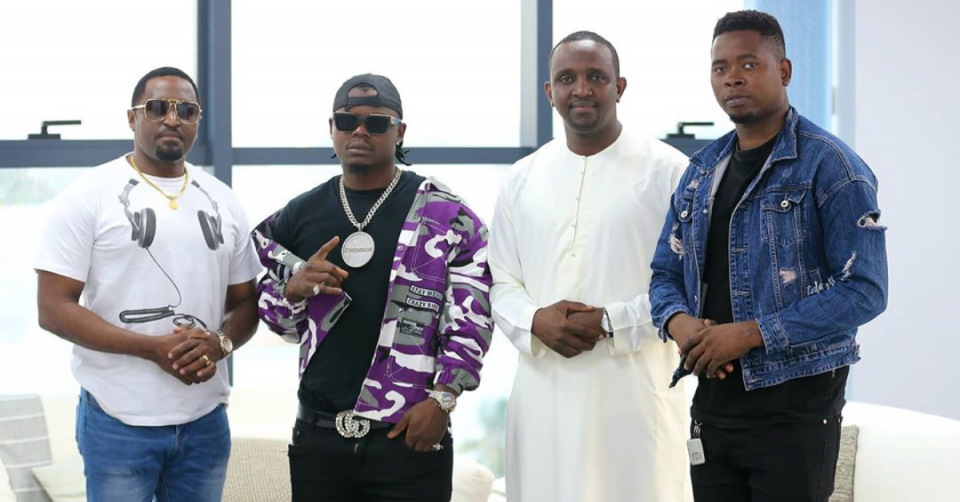 Tanzanian singer Harmonize has spoken on the possibility of losing his die-hard fans over football club allegiance.

Recently, Harmonize came public expressing his support for the Young Africans Football Club (Yanga) even composing a song for the team.

Yanga alongside Simba are the biggest clubs in Tanzania with decades of bitter rivalry.

With Harmonize showing allegiance to Yanga, there are fears he might lose fans from Simba.

However, speaking on Tuesday during an interview, Harmonize stated that supporting football teams should be taken seriously to that extent.

He noted that he has been a football fan for a long time and it will be absurd to lose fans due to the allegiance.

Harmonize joined Diamond Platnumz and Alikiba in honoring football clubs.  Diamond released a tribute song to Simba fans while Alikiba did the same for Azam FC.

The Konde Gang boss is expected to headline ‘Yanga Day’ celebrations over the coming weekend.