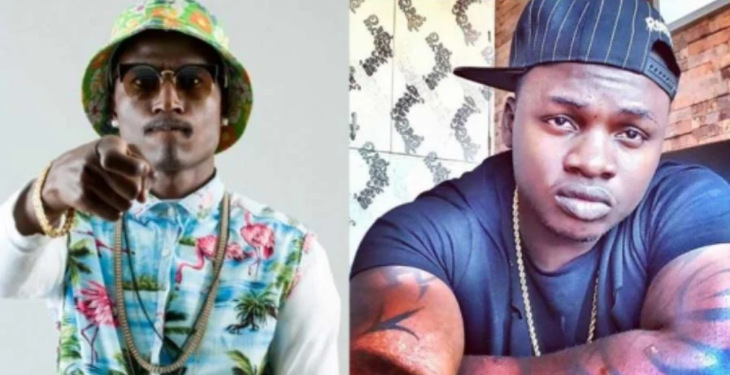 The song was received well and went viral on YouTube. At some point it had 90,000 views on the platform, but later dropped to 80,000 views.

Reacting to the drop, Khaligraph pointed an accusing finger at fellow rapper Octopizzo, claiming that he had unleashed bots on his song so that they can inflate the views.

“Octopizzo stop adding bots on my views so that it also looks like am buying views like you, this is your work please, stop it,” he said.

Reacting to the claim, Octopizzo put out a post condemning the ‘Leave Me Alone’ hitmaker.

Khaligraph pointed an accusing finger at Octopizzo because a few days ago, his ‘Nikupate’ hit underwent the same issue.

The drop elicited massive reactions with some netizens claiming that Octopizzo has been buying YouTube views and Instagram followers.