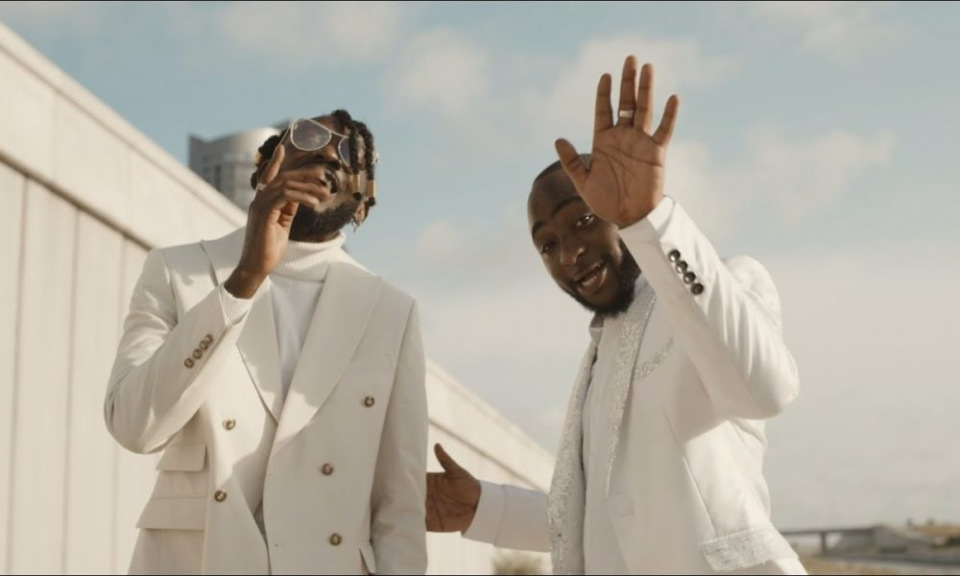 Davido Music Worldwide (DMW) singer May D has dropped a music video for his most recent single 'Lowo Lowo' remix.

While doing a remake of his original song 'Lowo Lowo', May D teamed up with his boss Davido who gave the track a fresh breathe.

The remix dropped on the backdrop of May D's 6-track Extended Play (EP) 'MayDay' that has 9ice, Wande Coal and Stanly as featured artists.

On the 'Lowo Lowo' song, which is a Yoruba word that translates to 'My Hands Are blessed with Money’ in English, May D addressed claims that he had gone broke.

Davido on his part sings about how his family has been spending money for several years now akd winds up his perfectly delivered verse declaring that he has money and will continue spending to the end.

Davido is ranked amongst the richest artists in Africa. He was born in Atlanta, United States of Ameeica. His father Adedeji Adeleke is a billionaire business magnate and his mother Vero Adeleke was a university lecturer

The 'Lowo Lowo' video was directed by Dammy Twitch and just as the song is all about money, from the start to the end, it is money all over in this impressive visuals.

The video premiered on August 21 and has been watched about 200k times on YouTube.