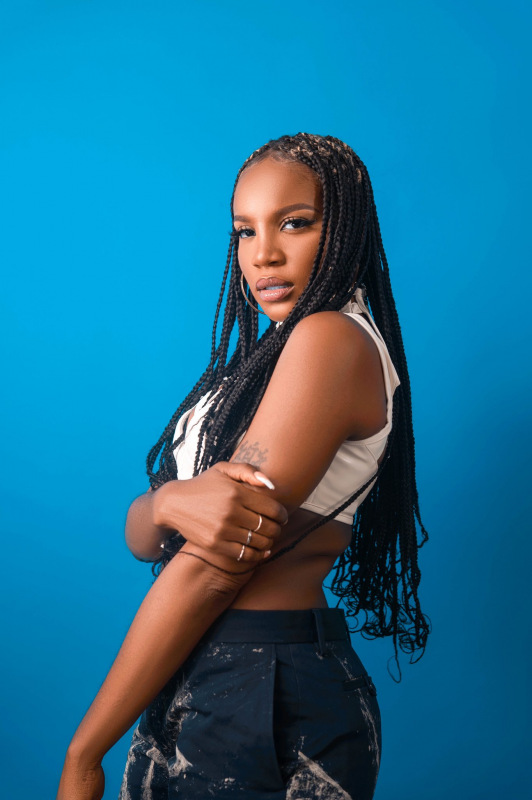 'Tuale' produced by Aladdin and Rexxie serves as Seyi Shay's debut song for this year.

The new song sees Seyi Say's beautiful sound beautifully and seemlessly blend with that of Ycee and Zlatan who delivered in with perfect vibes.

This is the song that Seyi Shay used to give shout-outs to her fans whom she notes have always stood by her, making every of her singles be hits as well as remembering men and women working as hard as they can to put food on table for their families.

A music video for 'Tuale' premiered on the American online-video sharing platform YouTube on August 21 and it has so far been watched about 40k times.

The video directed by Mr C is a top quality one, mostly shot in the streets and has a catchy storyline that will keep you glued to the end.

She also wrote "You Will See", a song that was included on Melanie C's third studio album Beautiful Intentions (2005).

In 2008 Seyi Shay became the lead singer for the now defunct pop girl group From Above. She released her debut studio album Seyi or Shay in November 2015.