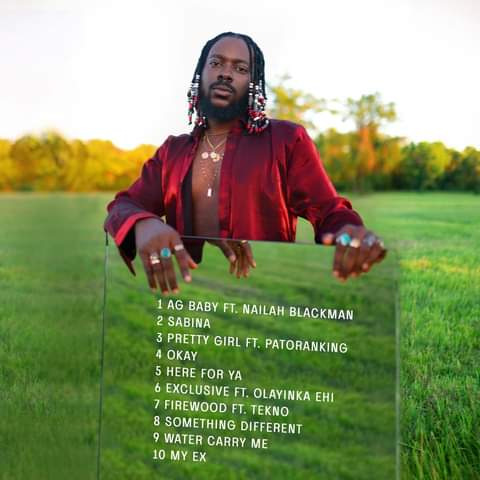 Nigerian singer and songwriter Simi has penned an emotional letter to her husband Adekunle Gold who dropped his third studio album.

In a special message, Simi narrated how she has watched her husband work on the new album for over a year now.

She appreciated efforts that Adekunle Gold put in ensuring the project is a success.

"I watched you worked on this for wellll over a year. I watched you become a better artiste and writer. I watched you insist on writing your own story even when people you counted on counted you out. You inspire me so much," read part of Simi's post on her official Facebook page.

"You never take no for an answer as long as you've seen it work in your dreams. I see you push yourself everyday - you stay hungry. You're an amazing artiste Kunle. You don't just say you want more, you actually do what it takes. I'm so proud of you. I don't know if I tell you enough, but I am so, so proud," she added. 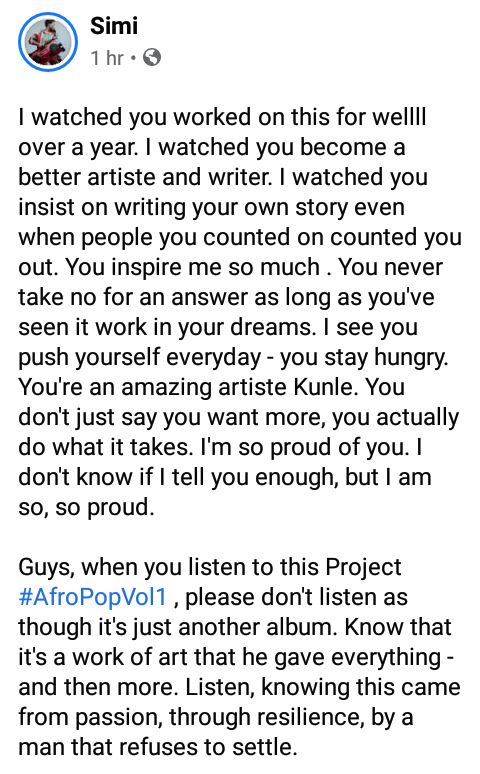 And as the project is now out, Simi also left a message for Adekunle Gold's fans and all those that will get to listen to the songs in the album.

She noted that the 'Afropop Vol 1' album by a person who was passionate and had resilience to deliver for the fans. 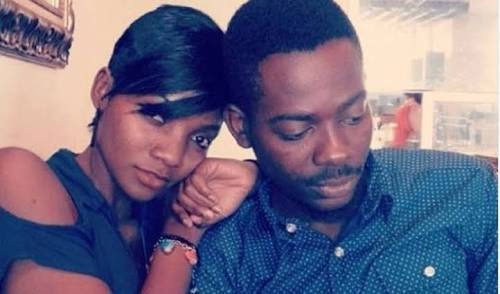 "Guys, when you listen to this Project #AfroPopVol1 , please don't listen as though it's just another album. Know that it's a work of art that he gave everything - and then more. Listen, knowing this came from passion, through resilience, by a man that refuses to settle," Simi noted while sharing a link to the album.