Simi Releases Duduke Behind the Scenes 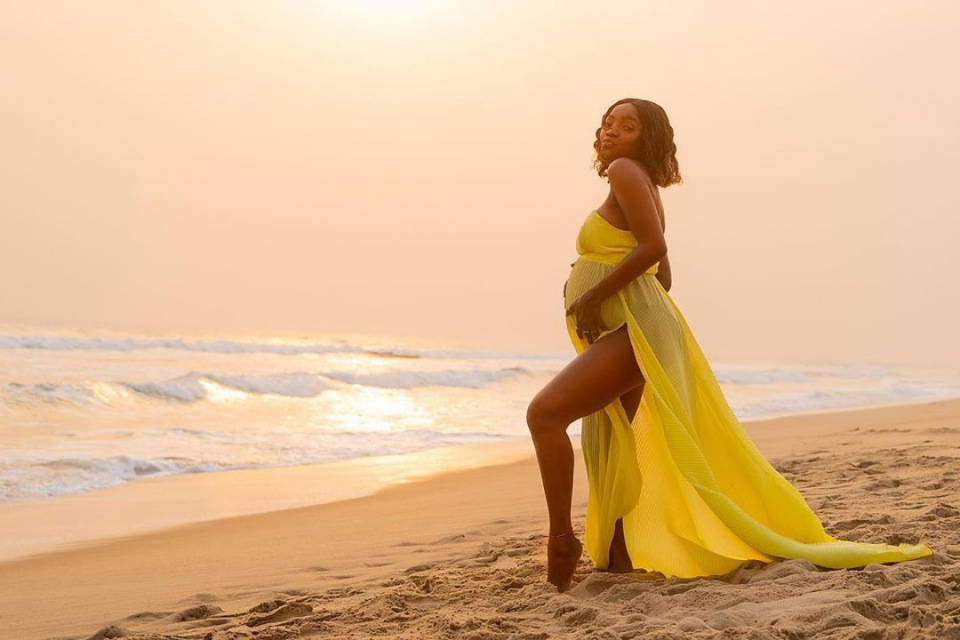 Nigeria's celebrated and acclaimed Simisola Kosoko, better known by her stage name Simi has released the Behind the scenes Video to her incredible and massive single “Duduke”.
Duduke which made its debut on the 16th of April has so far hit over 15 million streams across all music platforms. Sharing on her twitter page, Simi couldn't hide her joy through the journey. She said, "I’ve debated with myself for months on whether or not I should document my personal experience as a working, pregnant woman. I still haven’t decided, because I’m still trying to navigate my current chemistry with social media.

I’ll say this though, making this song was special for me, because it was personal, but I honestly had no idea it would be as huge as it is. I didn’t know it would resonate with so many people. For that I’m thankful. God is great. And I’m thankful he brought you to me"

The track sparked a #Dudukechallenge that saw expectant ladies singing for their unborn babies in response to the message. 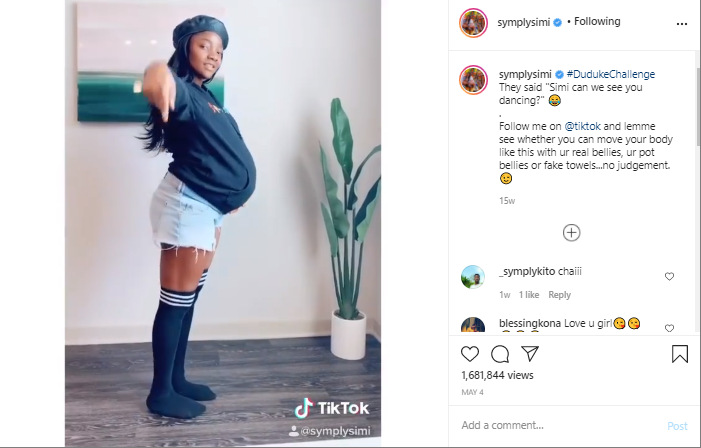 Simi began her career as a gospel singer. She released her debut studio album in 2008, titled Ogaju and has moved currently to having added Simisola in 2017 and Omo Charlie Champagne, Vol. 1 in 2019.

The song which was produced by Oscar, directed by Adasa Cookley now Simi is giving us a look at all that went down behind the scenes.
https://www.youtube.com/watch?v=t-7Hcp7ab14&feature=youtu.be