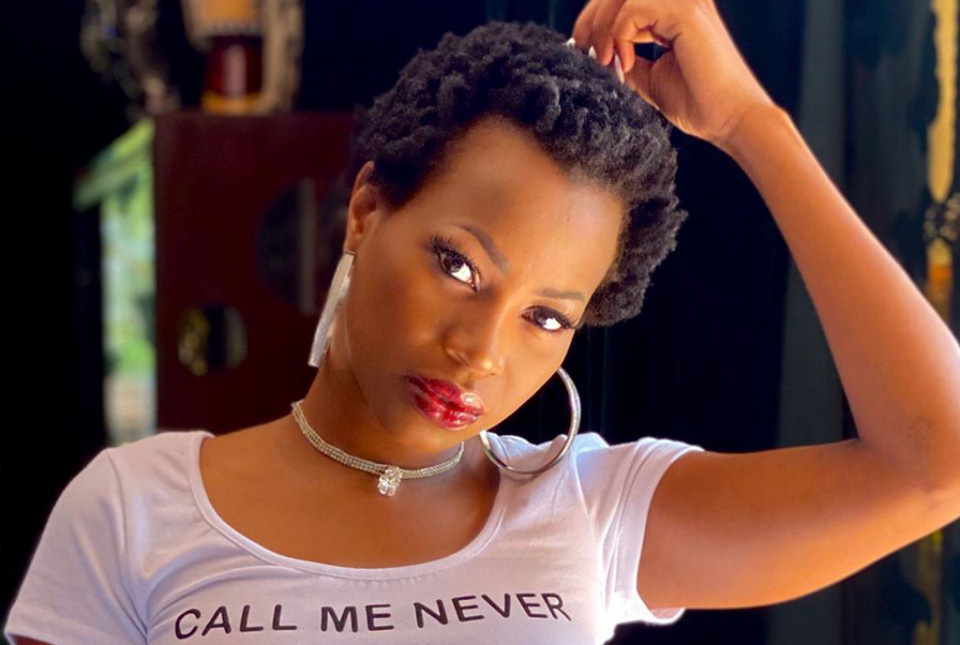 In ‘Ninda' (loosely translated from Luganda to mean I am waiting), Sheebah sings her heart out about how she has been longing for her man to show up.

She further begs him not to leave her presence because she can't stand him being away from him.

The audio was produced by renowned producer Diggy Baur of the famous Sound Cava records in Luwafu.

‘Ninda’ is a perfect song for lovers walking down the aisle.

The video was shot and directed by Faido Filmz with most scenes being shot in a bar.

Sheebah, known for her high sense of fashion does not disappoint as she shows up in different attires.

The video was first uploaded on eeboworld for purchase before Sheebah premiered it on her official YouTube channel.

The Team No Sleep queen has been laying low ever since she dropped her hit single 'Nakyuka' three months ago.

The song comes off her 18 track 'Samali' album that she dropped on Monday 17th August.

This is her fifth studio album and she gave it her maiden name 'Samali'.