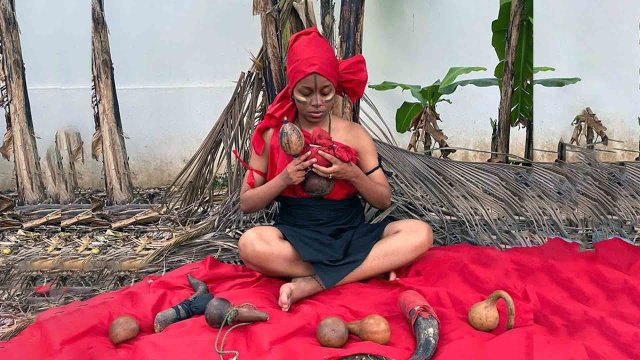 ‘Dozi’ is Swahili slang for Dose. In the new release, Nandy says she is giving all the naysayers a full dose of her success.

The jam highlights the joy of being successful and appreciating what life offers.

Nandy uses the jam to tell off her haters and jealous entities as she celebrates her success.

The song was produced by popular Tanzanian music producer S2Kizzy and has an upbeat vibe.

The video was directed by renowned Director Kenny of Zoom Extra under Wasafi Records.

Watching the video, it is clear that Nandy went for perfection to prove that her lyrics are just not mere words.

So far the song is doing relatively well on YouTube with over 200k views in barely one day.

On social media, a section of tweeps have started creating covers and challenges around the new video.