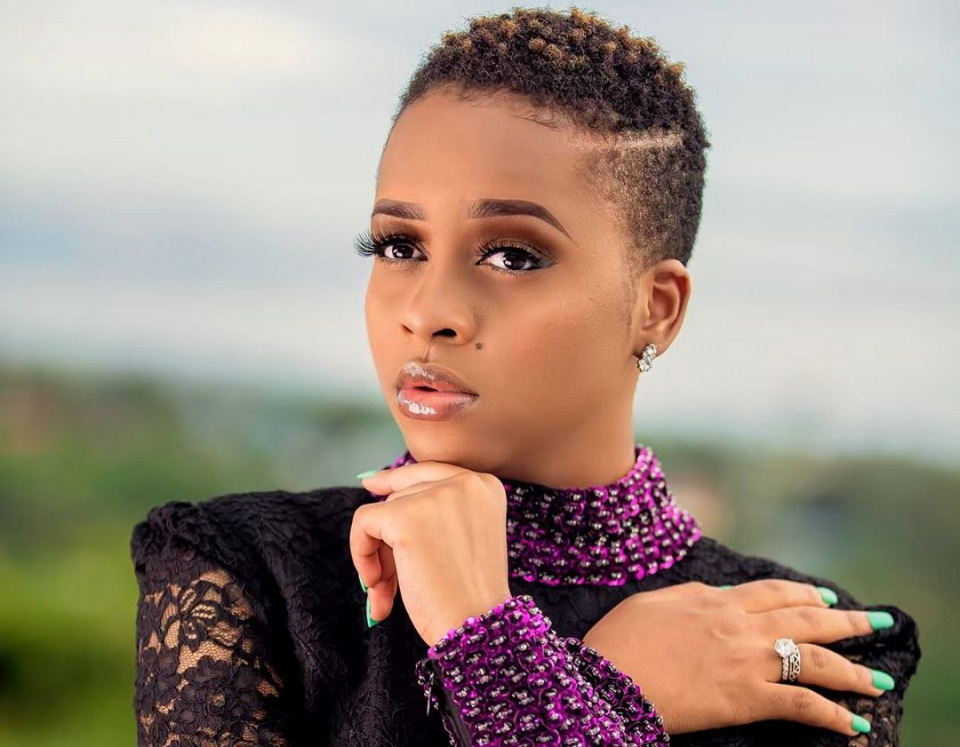 Tanzania singer Nandy has announced the release date and time of her next project.

Through her Instagram account, Nandy revealed that her new song dubbed ‘Dozi’ will be dropping on Friday at six o'clock.

The song’s cover shows that it was produced by S2kizzy, who mostly works with Diamond Platnumz.

The new single comes barely a week after the singer hinted that a new song might be on the way.

Currently, Nandy is flying high with her ‘Acha Lizame’ single where she featured Konde Gang’s Harmonize.

It was initially speculated that Nandy might be releasing her collabo featuring Kenya’s Tanasha Donna.

The two musicians have already revealed that they have a complete song awaiting the perfect release date.

In general, Nandy has a catalog of ready to release music. At some point, Nandy teased her fans that she might drop the ‘Acha Lizame’ remix after being received well across the region.