Rayvanny Teams up with Baba Levo for New Jam ‘Ngongingo’ 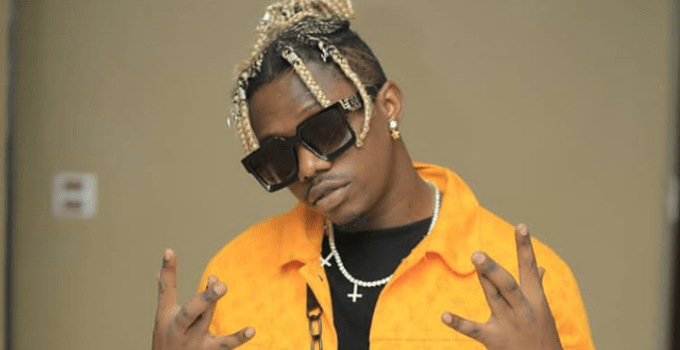 ‘Ngongingo’ is a feel good song where the two artistes describe the beauty of this lady who has swept them off their feet.

Lyrically, ‘Ngongingo’ is an average song, but the beats used elevates it to a massive tune.

Known for being a comic, Babalevo does not disappoint in this new jam as drops some funny lines all through the song.

‘Ngongingo’ has a close similarity to Rayvanny’s previous hit ‘Amaboko’ but has a different concept.

So far, only the audio has been released with the video expected later on.

‘Ngongingo’ was produced and mixed by two of Tanzania’s biggest producers S2kizzy and Laizer Classic.

The jam has caught the attention of renowned American Producer Jeon Arvin who requested Rayvanny for a copy of the song so that he does a remix.