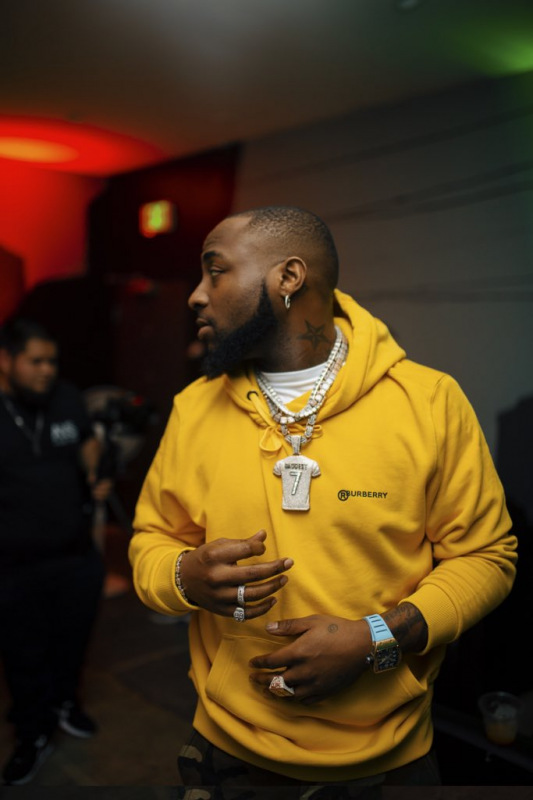 American-born Nigerian singer, songwriter and record producer David Adedeji Adeleke who is better known as Davido has been honoured with a plague after his 2019 released album 'A Good Time' reached a record one billion streams.

Davido now becomes the first Nigerian singer to reach such a milestone.

Born in Atlanta, US, and raised in Lagos, Davido who made his music debut as a member of the music group KB International released 'A Good Time' album, his second on November 22, 2019, through Davido Music Worldwide (DMW), RCA Records and Sony Music. 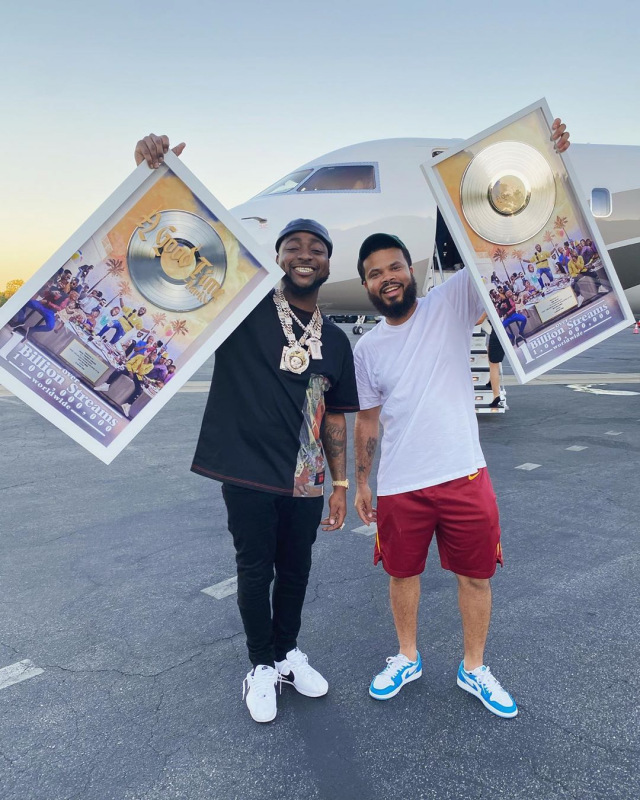 'Fall', one of the songs in the album earlier this year got a gold certification in the United States of American and Canada.

The song whose video was posted on June 2017 has been watched a record 177 million times on YouTube.

Other hit songs in the album include 'If', 'Assurance', 'Blow My Mind' and 'Risky'.

With the success of the album, Davido is preparing to release another one he has titled 'A Better Time'. The singer who has won multiple awards was expected to release the album in July. He is yet to announce the new release date, and is currently taking a break from social media.

He also won the Next Rated award at The Headies in 2012.

Apart from 'A Good Time', Burna Boy's Grammy nominated album 'African Giant' is also said to have recently reached a billion streams across all digital platforms.

Burna Boy is set to release his fifth studio album titled 'Twice As Tall' on August 14.