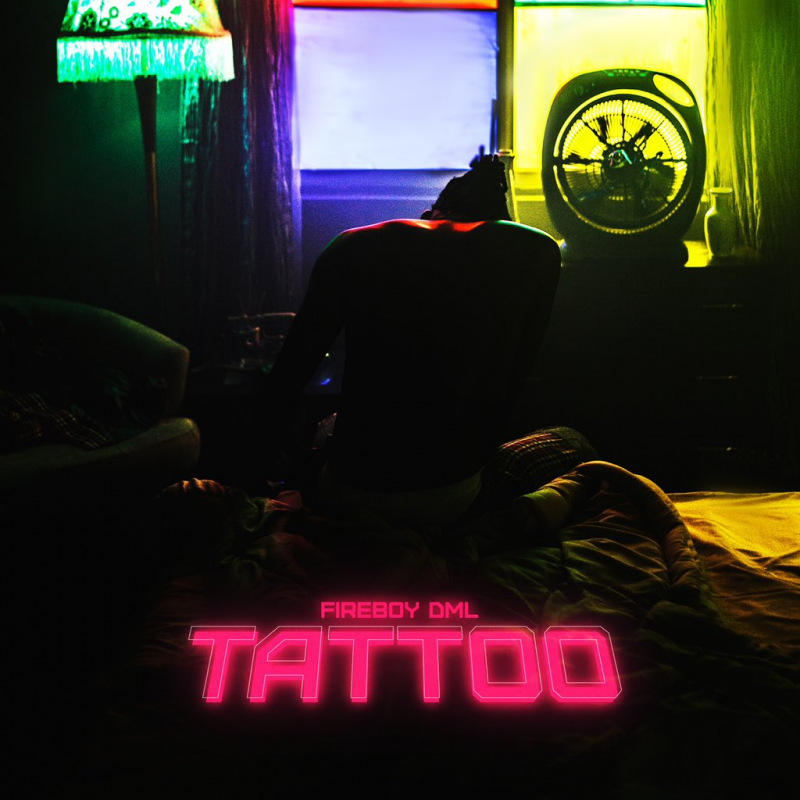 Days after announcing release date for his second studio album 'Apollo', Fireboy DML has surprised his fans with a new song.

Just like the previous songs, 'Tatoo' has been released alongside its official visuals.

The new song has the signature Fireboy DML sound that fuses Afrobeats and Rhythm and Blues (R&B) with the standout vocals.

'Tatoo' is a love song in which Fireboy DML opens out his heart to this girl he had fallen for.

In the song's video directed by Clarence Peters, Fireboy in a sensual mood with his bae and gives her a good sexual healing that attracted the girls next door.

The new song is off the 'Apollo' album that is scheduled for release on August 20.

His debut studio album Laughter, Tears and Goosebumps was released in 2019.

Fireboy DML who was born in 1996/1997 won Listener's Choice and was nominated for Song of the Year for "Jealous" at the 2020 Soundcity MVP Awards Festival.