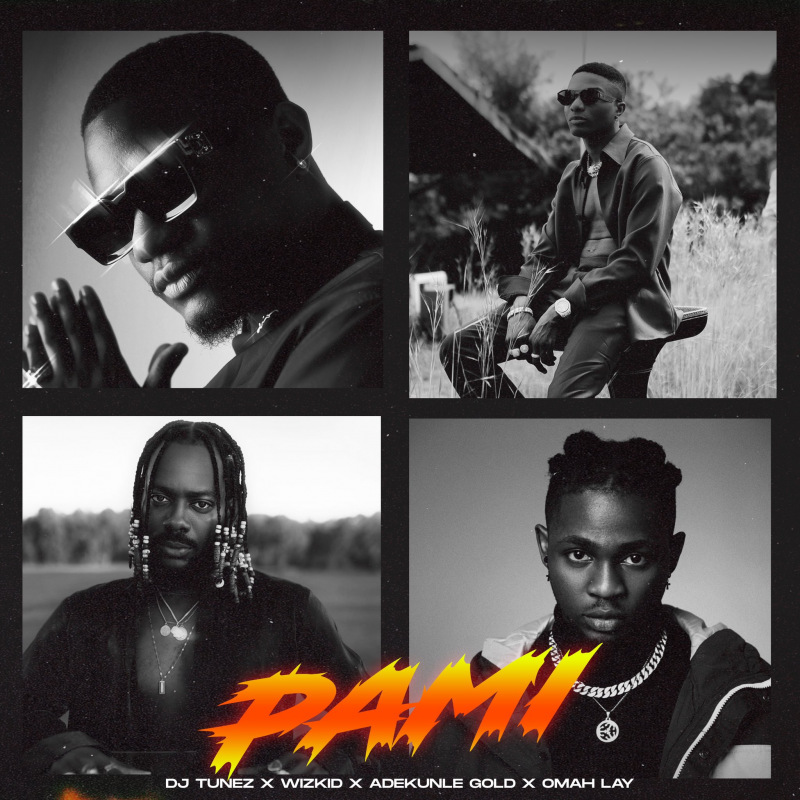 Nigeria and United States based disk jockey and singer DJ Tunez has enlisted the services of some of the finest Nigerian singers in a new single set for release this week.

Already buzzing with the recently released 'Cool Me Down' single featuring Wizkid, the official deejay of Starboy Entertainment is preparing for the release of another hit, a potential for a collaboration of the year song.

With the huge following and individuals versitility that the three artists posses, 'Pami' is definitely set to be a major smash hit.

DJ Tunez has been teasing his fans about the song for weeks now. 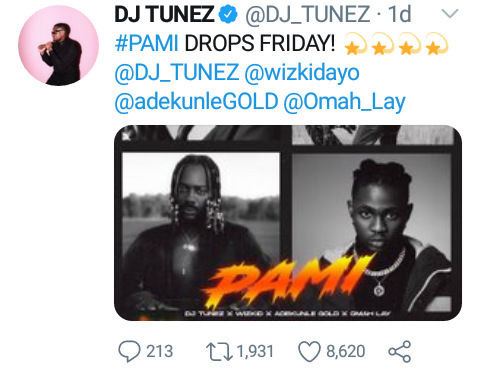 He on Tuesday announced that the song will be officially released this Friday.

The new song will be dropping just days after DJ Tunez released crispy visuals for his latest jam 'Cool Me Down' featuring Wizkid.

'Cool Me Down' is produced by P2J while the video released on August 10 was directed by Earthboi of JM Films.

The video has been watched over 200k times in less than two days.