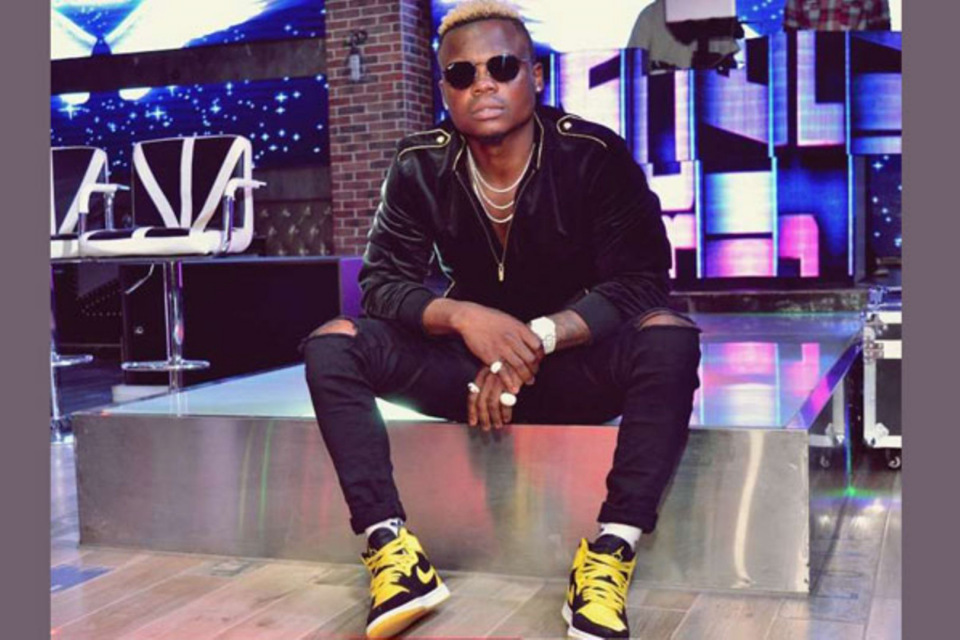 Konde Gang’s Harmonize has over the years grown in the bongo industry, and is currently one of the best artistes in Tanzania.

He enjoys a huge fan base in Tanzania and across the continent, with the same being evident on his YouTube channel.

In the few years he has been in the industry, Harmonize has managed to achieve much success.

This article reviews 5 of Harmonize’s most watched videos on YouTube:

Released in 2017, Kwangaru was a regional anthem for many months. The chemistry between the two artistes was evident. The video featured some raunchy dancing alongside the explicit and coded lyrics that caused controversy. To date, ‘Kwangaru’ ranks as Harmonize's most-watched video on YouTube with over 67 million views.

Birthdays are a daily thing and Harmonize capitalized on this by creating a timeless hit. The Happy Birthday song has now become synonymous with many Birthday celebrations. Released three years ago, the video now has over 23 million views on YouTube.

Although the video has not received much success on YouTube, it will go down as evidence showcasing Harmonize’s versatility. Off the Afro East album, Harmonize delivered the song in English. The video was captivating thanks to its raunchy nature featuring some bedroom scenes.

Landing a collabo with Burna Boy in 2019 was a big deal. He was flying the Afrobeat flag high across the world. On this track, Burna Boy resorted to singing in Swahili. The video did not disappoint as the singers showcased what happens when the bongo sound meets the West African sound. The video has over 18 million views.

The video was shot in South Africa and introduced to us a young Harmonize. The video had a captivating storyline about a cheating girlfriend. The inclusion of Diamond propelled it to higher success. It currently has over 27 million views on YouTube.