Tanzania is Free from Covid-19, Harmonize says after Hosting Sold-out Concert in Dodoma 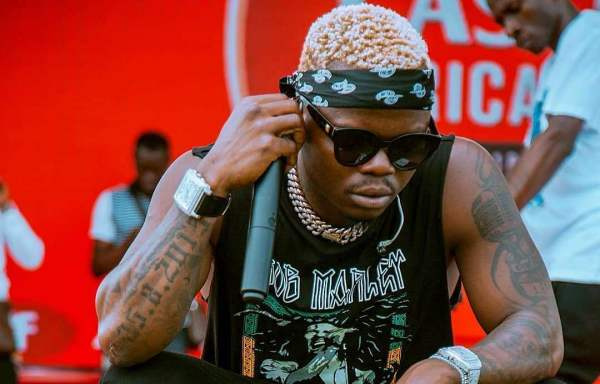 Over the weekend, Tanzania singer Harmonize held a sold-out show at the Jamuhuri Stadium in Dodoma.

The show was his first in months after authorities declared Tanzania coronavirus free.

After the successful show, Harmonize welcomed the world to more concerts in the country by alleviating the coronavirus fears.

According to Harmonize, the sold-out concert was proof that there is no need to be concerned.

“Sending this message to the world, Tanzania is safe you are Welcome,” Harmonize wrote on social media.

Apart from filling up the stadium, the concert was streamed live on YouTube attracting at least 22,000 viewers at the same time.

During the concert, Harmonize performed several hits from over the years.

Tanzania is slowly opening up, with sports and entertainment events having been given a green light by the government.

So far, Zuchu, Nandy, Mbosso and Harmonize have held concerts, with all of them attracting thousands of fans.

During Zuchu and Nandy’s concerts, a number of people were locked out after all the tickets were sold out.