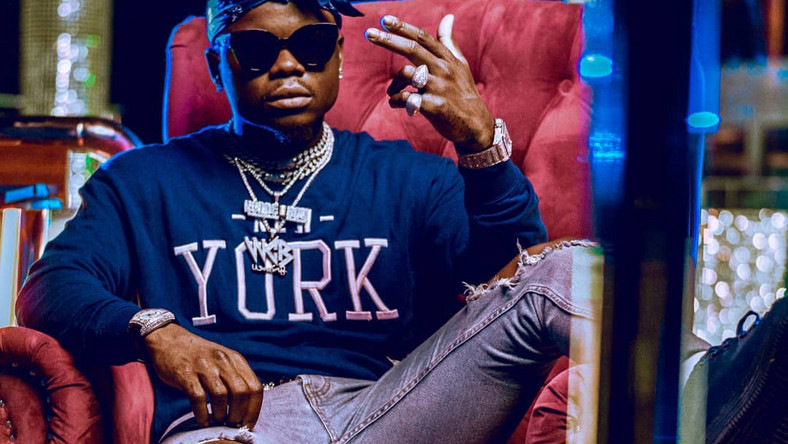 Speaking on Sunday, Harmonize stated that with his experience, Mavoko does not require a record label to promote his music.

According to Harmonize, he views Mavoko as an inspiration who pushed him to do music, and signing him was not a possibility.

The comments by Harmonize come after the artist expressed his sympathy for Mavoko who had embarked on a musical hiatus.

Harmonize noted he has not been in communication with Mavoko since he took a musical break.

The two musicians worked together under the Wasafi Classic label before parting ways to embark on personal projects.

At some point early this year, Harmonize promised to continue supporting Mavoko and his current record label.

Mavoko made his comeback with a live performance over the weekend and has since dropped a new video and a minitape.

Speaking after the launch of his new project, the singer noted that he needed time off the public to focus on new projects.