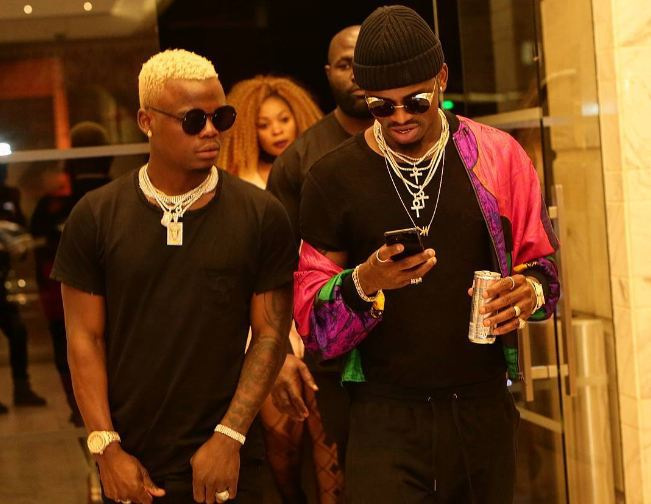 Since ditching Wasafi Record label, Harmonize has made efforts to be his own musician away from the shadow of his former boss Diamond Platnumz.

This article explores some of the new things Harmonize has attempted to introduce in the bongo music scene as a way of being his own man.

Shooting videos to all albums songs

Globally, this approach is unheard of. However, upon releasing the ‘Afro East’ album, Harmonize announced that he will be dropping videos to all the 17 tracks. This is a new way of marketing the project that has been deemed a success.

Two albums in a year

Working on a full album takes at least one year hence most musicians usually dedicate one project for the entire year. However, Harmonize is reorganizing the rules of the game. The singer is scheduled to drop his second 2020 album in November this year just eight months after releasing the Afro East project. This move shows Harmonize’s hardworking nature to keep his fans entertained.

Wasafi is the biggest label in Tanzania boosting locally-grown talents. The label offers a blueprint for other upcoming labels. However, Harmonize with Konde Worldwide label has gone a notch higher by not only signing local artists but moving across borders. Recently, he announced the signing of Skales, a well-established Nigerian artiste.