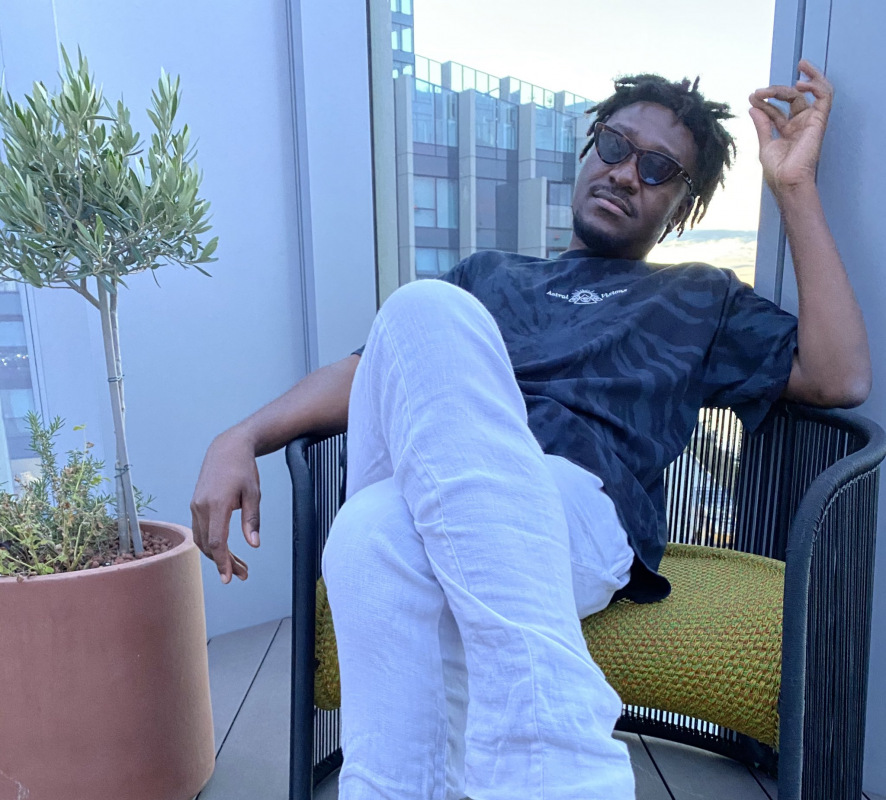 The song is a dancehall and Afro-House song featuring M.I.A. and Candeza. M.I.A. is a British born Sri Lankan rap artiste who has gained fame through doing politically charged dance music.

According to Guilty Beatz, the new single was inspired when Candenza and he met.

“Cadenza and I have been working for a while but this time we were looking to do more energetic sounds, we drew inspiration from South African music and Jamaican Sounds with a Touch of Ghana Jamma element. This genre of music is a weird combo, Afro-House, and dancehall”

The Italy born artiste was first introduced to music when he was only one year old, when he was bought his first piano. Guilty Beatz moved to Ghana at the age of 6 years and his music career kicked off when he started creating beats for rap battles while in Junior high school. He has production credits for three songs off ‘The Lion King’ The Gift’ album in 2019 namely, “Keys to The Kingdom”, “Find Your Way Back”, and “Already”.