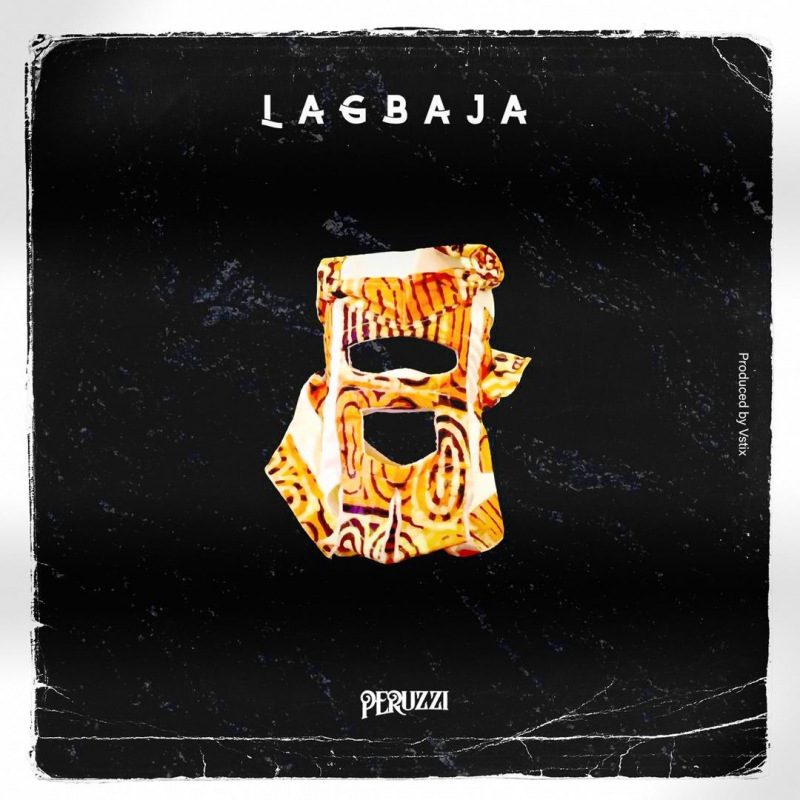 After several months of silence on social media, Peruzzi has returns with a bang, dropping a new song alongside its official video.

The new song titled 'Lagbaja' was dropped at Midnight on Thursday.

Produced by Vstix, 'Lagbaja' has some nice beats that will make you dance along to it.

The video shot and chopped by Naya is creatively put together with a good story line that will keep you glued to the end.

Peruzzi is preparing for the release of his upcoming body of work he has titled 'Gaza'.

Before he went silent on social media, the singer songwriter and performer had announced that 'Gaza' would be released in September.

The upcoming project is produced by DMW boss who is also a singer Davido.

So far, Peruzzi has released several impressive projects this year among them a single 'Cinatti Love', '3 The EP' and visuals for his hit single Gunshots.

Born Tobechukwu Victor Okoh, Peruzzi began his musical career with Golden Boy Records in 2016, before getting signed to Davido Music World (DMW) in 2018.

His 2018 single Majesty, off his Heartwork EP featured a video appearance by 2018 Big Brother Naija up Cee-c.

Prior to the release of Majesty, Peruzzi had been maligned by many social media users in Nigeria who claimed he only shines on featured songs.

He has since proved his critics wrong by releasing several impressive solo projects.