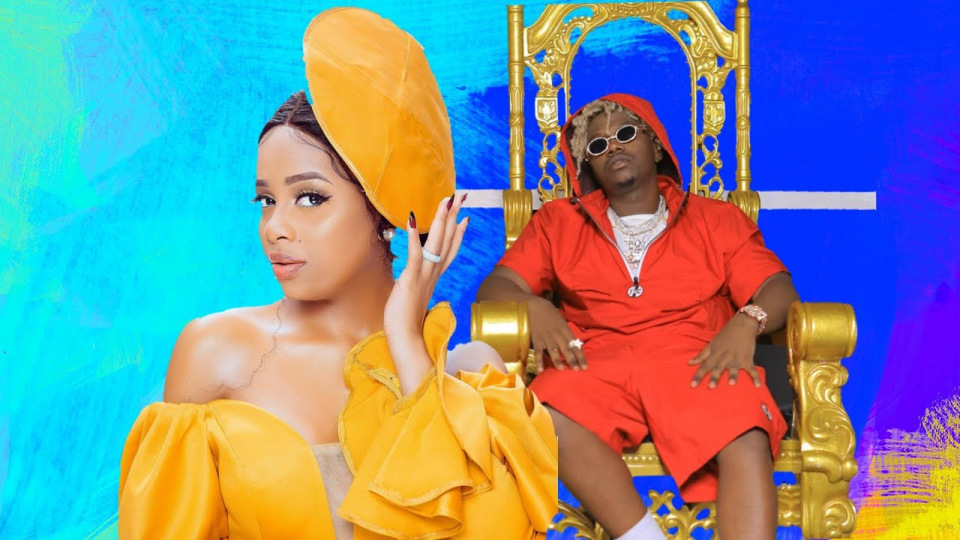 On his part, Rayvanny told his fans that a new song was on the way and it should be expected soon.

In an Instagram post, Rayvanny asked his fans to help him decide the date to release the upcoming project.

His revelation comes just a week after WCB manager Sallam SK revealed that the record label has three ready projects set to be released in August.

According to SK, one of the projects was by Diamond, and it now appears that Rayvanny is also on the list.

The manager noted that the label was yet to agree on the exact release for the projects.

Elsewhere, through an Instagram post, Nandy also called on fans to help decide the date when to drop a new hit.

Currently, the singer is flying high with her ‘Acha Lizame’ single where she featured Konde Gang’s Harmonize.

The new project by Nandy might be featuring Kenya’s Tanasha Donna. The two musicians have in the past revealed that they have a ready project waiting for the perfect release date.