What to Expect From Diamond, WCB this August 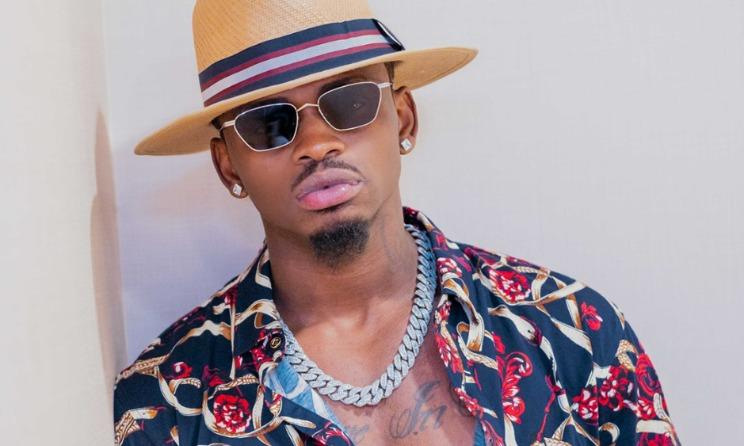 Diamond Platinumz’s manager Sallam SK has revealed the upcoming projects under the WCB record label for this month.

Speaking during a recent interview, Sallam pointed out that after successfully dropping Zuchu’s project, Diamond is next in line to drop new music.

"Diamond has a project that will drop this month, we are just finalizing it...I’m currently breaking the news,” said Sallam.

The manager clarified that the project from Diamond is not a full album but at the same hinted that it might be an EP.

He revealed that the project will not have any collaborations but it will harbor mostly an East African sound.

In general, Sallam stated that the label has three ready projects and they are yet to decide on which one should go first.

Furthermore, he stated that Mbosso is currently working on a new album whose release date will be announced soon.