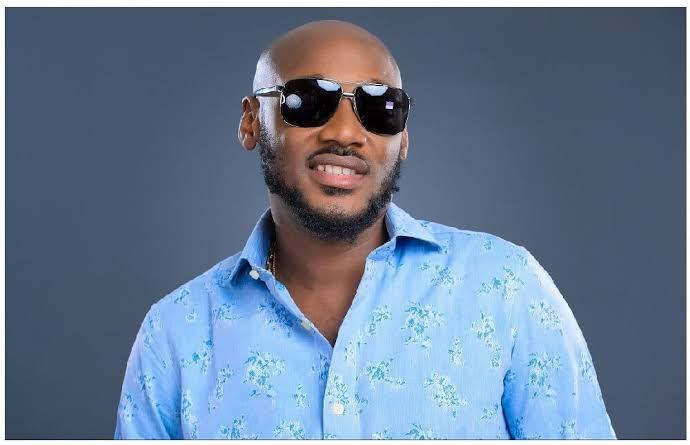 The video is released under
Hypertek Digital, a music recording label owned by 2Baba.

'Opo' produced by Blaq Jerzee is basically an Afrobeat song with some touch of pop sounds.

In the song, 2Baba and Wizkid sing about a well endowed lady (Opo) and the visuals which are well executed have exactly that kind of ladies.

'Opo' is a feel-good song and watching the video will make you feel even better. It has well-endowed ladies dancing to the Afrobeat tune.

The visuals premiered on August 3. Introducing them to his social media fans, 2Baba tweeted "'Opo' ft @wizkidayo is out on Youtube!
Oya click link in my bio to watch. And don't forget to subscribe."

This is the second video off the 'Warriors' album that 2Baba has released. It follows an earlier released video for 'We Must Groove' that features the African Giant Burna Boy.

The video for 'We Must Groove', a Raggae/Dancehall song was released on February 28 and so far it has been watched over 1.5 million times on YouTube. 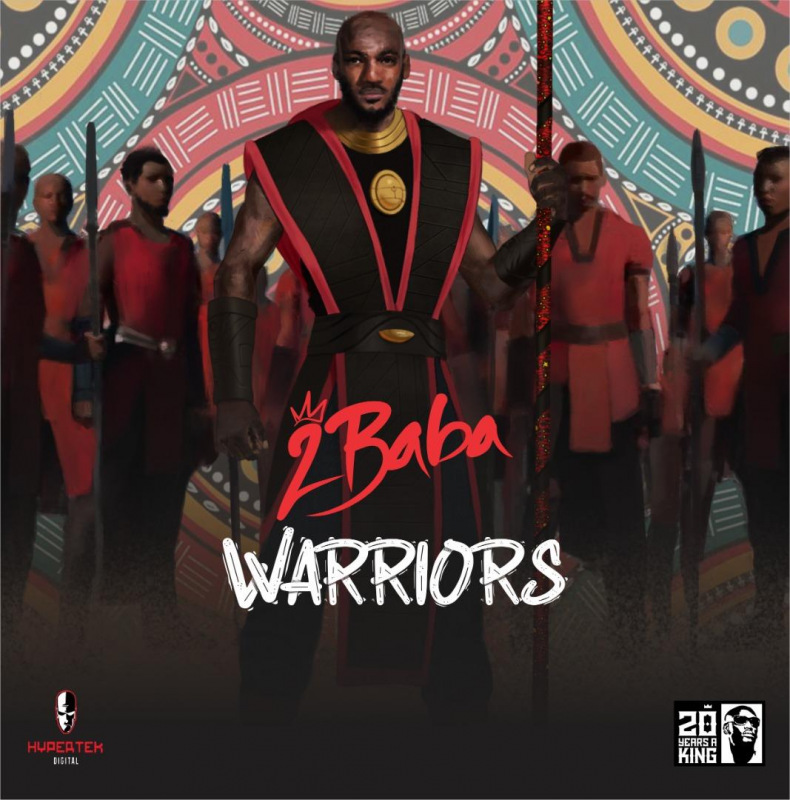