MzVee Talks about Her Depression While at Lynx Entertainment 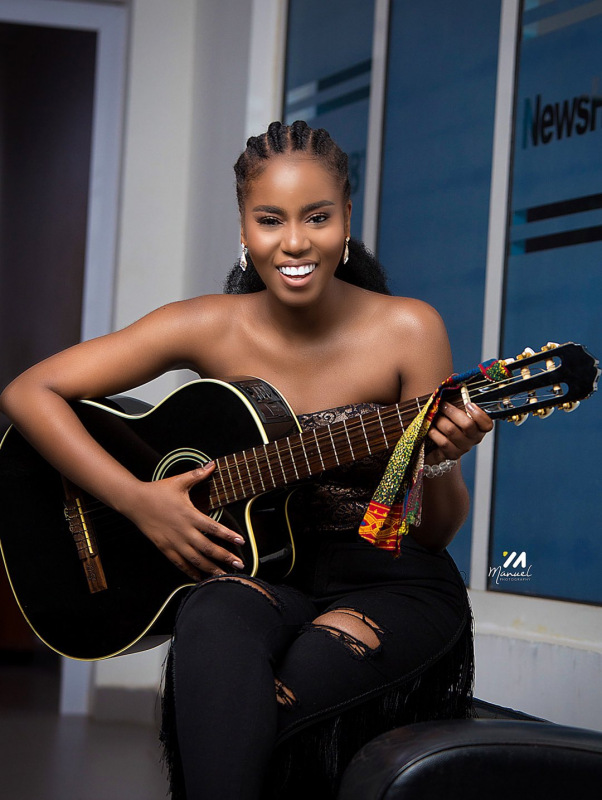 Ghanaian top-notch singer MzVee has come out to say that she went through depression that pushed her to nearly quit music when she was still with Lynx Entertainment.

The “Natural Girl” hitmaker revealed that the reason she took a break from music for a while, is because he felt suffocated by the problems she was experiencing with Lynx Entertainment in and for a moment she was sure her music career had collapsed.

“In 2019, I took a yearlong break from music but I didn’t know I was going to come back. The depression was very serious so with all the thinking all that came into my mind was that I was going to stop the music because I was just done. I wasn’t even thinking straight then. All I knew was that I was not ok so I just needed time off so I just went off the scene.

She continued “I’m the type of person who doesn’t speak up much, I don’t share my thought with people because I’m very to myself. When I was growing up my mother will say Vera you, I don’t know what you are thinking. I can come from school straight to my room, I was very by myself. Secondary School, from dormitory to class.

It’s just how I’ve been because growing up we were in a very strict home and we weren’t allowed to have friends and play around so I was antisocial so sharing my thoughts with people is not something I never knew how to do so anytime I had a problem, it was all on me and then it compiled to a point that it was just driving me insane”.