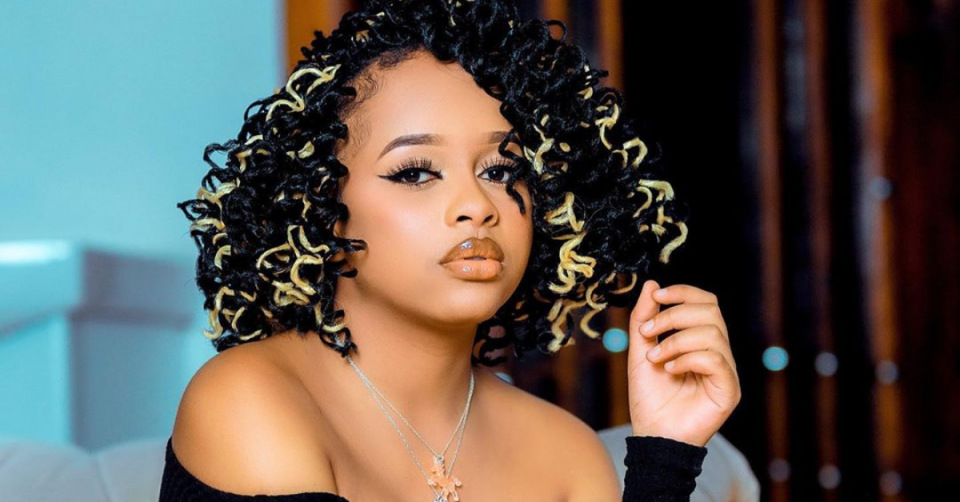 The singer admitted her mistake as asked her fans to forgive her for ‘disrespecting them’ with what she did in promoting her song.

The National Arts Council of Tanzania is the regulator of artistic content produced in the country.

It enacts policies, audits productions and disciplines content creators who’ve been found guilty of violating the existing code of conduct.

Although she did not mentioning the song in question, it is believed that the jam that got her summoned in ‘Acha Lizame’ featuring Harmonize.

The song ‘Acha Lizame’ went viral shortly after being released and managed to hit over one million views on YouTube in under a week, making Nandy the first female Tanzanian artiste to achieve that fete.

Nandy becomes the latest artiste to be summoned by BASATA after Harmonize who was summoned early in the year for his song ‘Bedroom’ which had raunchy scenes.