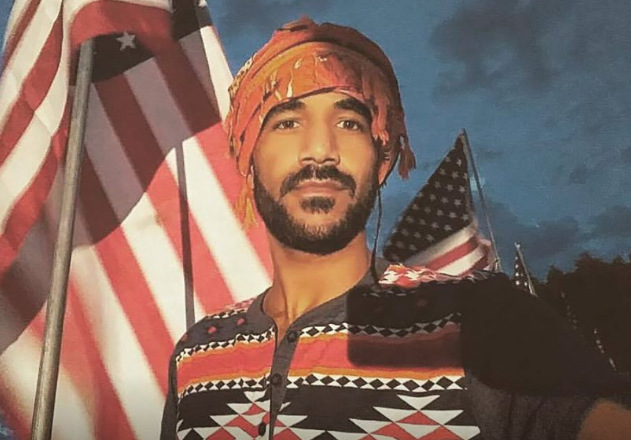 US-based Tanzanian music producer Gregory Stutzer has expressed his desire to work with some of the top Bongo musicians including; Diamond, Alikiba and AY.

Born in Dar es Salaam before moving the US, Stutzer is a singer and producer who has worked with some of the world’s biggest stars including several artistes that have featured in the Grammy Awards.

Speaking during an interview with Simulizi na Sauti, Gregory opened up about his music journey, adding that it has also been his desire to work with a number of artistes from his motherland.

“I have planned to come to Tanzania once this quarantine is over I will come and hopefully I would like to produce for some artistes and really help create new music and vibrations from Tanzania and take it back to the US… I have always been a big fan of AY for a long time, I have always been a big fan of AliKiba super incredibly talented individual then of course Diamond Platnumz I would like to do a song with him something different because I believe he is a very versatile artist,” he said.

Outside Tanzania, the producer noted that he’d also love to work with Kenyan boy band Sauti Sol and Congo’s Inoss B.