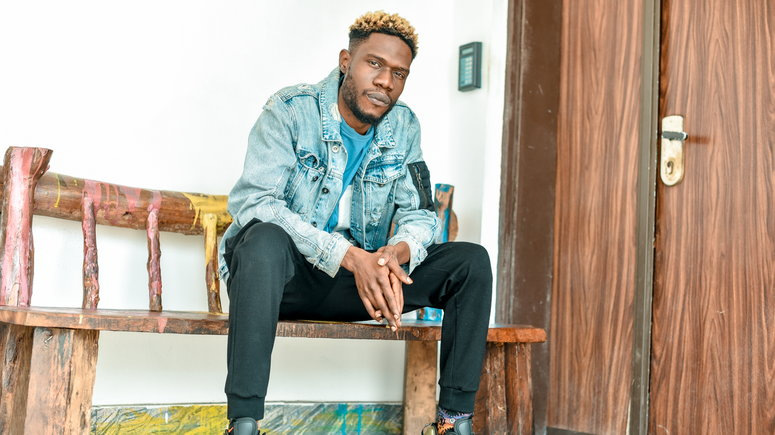 Nigerian is full talents, from musicians, producers, Deejays and name them all.

We take a look at producers behind some of the biggest songs ever to have been released by Nigerian artists.

Officially known as Udoka Chigozie Oku, Selebobo is the man behind Yemi Alade’s single 'Johnny' that was an international smash hit in many countries including Nigeria, Tanzania, Kenya, Ghana, South Africa, Liberia, Uganda, Zimbabwe, The United Kingdom and others.

"Johnny" was nominated for Best Pop Single and Song of the Year at The Headies 2014 and it currently has more than a 100 million views on YouTube. Selebobo was a nominee of the Producer of the Year category at 2018 The Headies.

This is a Nigerian producer behind Davido’s single dubbed ‘Fall’ off the 2019 released album ‘A Better Time’. The song has received over 40 million streams on Spotify and was earlier this year certified gold by the Recording Industry Association of America (RIAA) and Music Canada.

One of the songs that Northboi has worked on as a producer is ‘Soco’ in which Starboy features record label boss Wizkid himself, and signees Spotless, Terri as well as Aristokrat Records act, Ceeza Milli.

By mid-2019, ‘Soco’ had over 122 million streams, cumulatively from various digital streaming platforms among them YouTube and Spotify.

Northboi has also been involved in producing different other songs done by Wizkid, including ‘Joro’.

If you are a fan of Nigerian music you don’t need an introduction to Burna Boy’s fourth studio album, ‘African Giant’. The album that is closing in on hitting a billion streams was primarily produced by Kel P.

Kel P has produced several other hit songs that have earned him nominations to several awards among them The Headies and City People Music Awards. 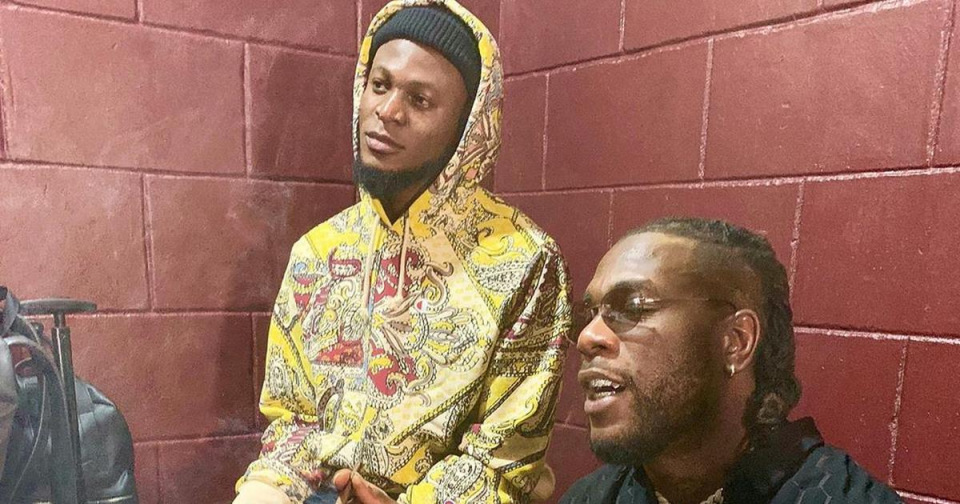