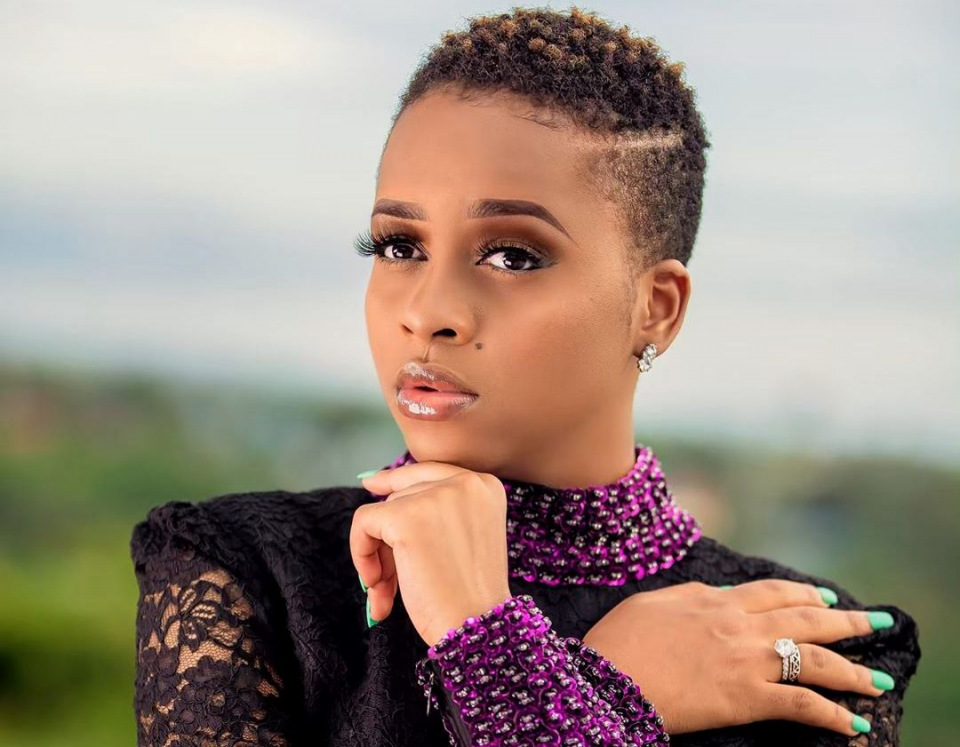 Tanzanian singer Nandy has issued a full insight on how the exit of Vannessa Mdee has affected her personal life and music career.

According to Nandy, the singer was her friend and a role model who gave her advice on various musical moves.

The singer pointed out that she received the news with great sadness, as her ‘exit’ is a major blow to the Bongo music scene.

Nandy added that she often visited Vannessa in her house for musical advice when the going got rough.

On speculation that there existed bad bad blood between the two, Nandy stated that the reports were mere rumors created by the media and fans.

She stated that competition among female musicians should be encouraged as it propels bongo music to new levels.

Last month, Mdee announced that she had quit music due to the pressures of the industry. She stated that the industry had turned her into a robot.

The singer ended up terminating her contract with the Universal Music group over failure to meet the agreement highlighted.

However, Mdee has maintained that she will keep producing music but not for commercial purposes.