DJ Tunez Features Wizkid In New Song 'Cool Me Down' 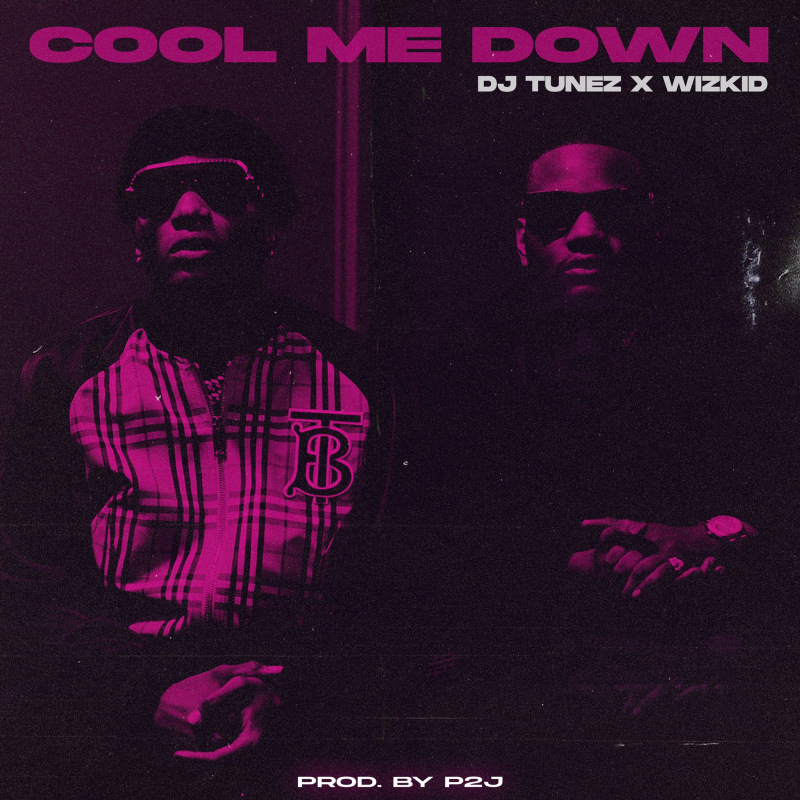 Produced by P2J and co-produced Spax and DJ Tunez himself, 'Cool Me Down' is a follow up of DJ Tunez most recent project titled 'Love language Vol. 1' that contained 5 tracks.

So far, only an audio been posted on digital platforms. Within the first few hours of being posted on YouTube, the audio had registered over 11k views.

It is not the first time that DJ Tunez has featured his boss, Wizkid. Recently the disc jockey released a remix for the song 'Gbese' in which he had featured the Starboy. 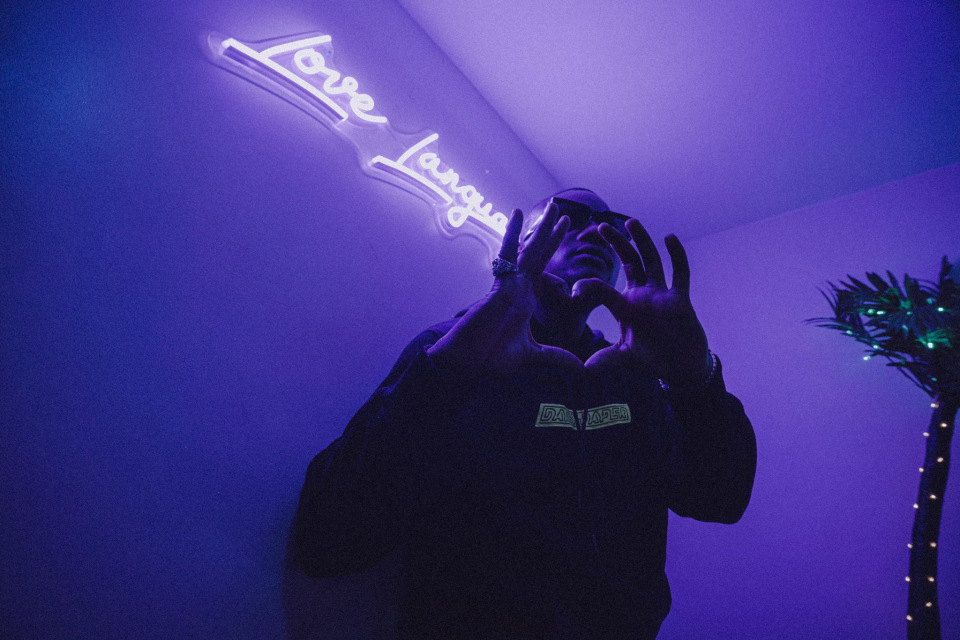 Apart from Wande Coal and Wizkid, DJ Tunez has collaborated with other acts such as Wizkid, Sarz, Burna Boy, Busiswa, Reekado Banks among others.