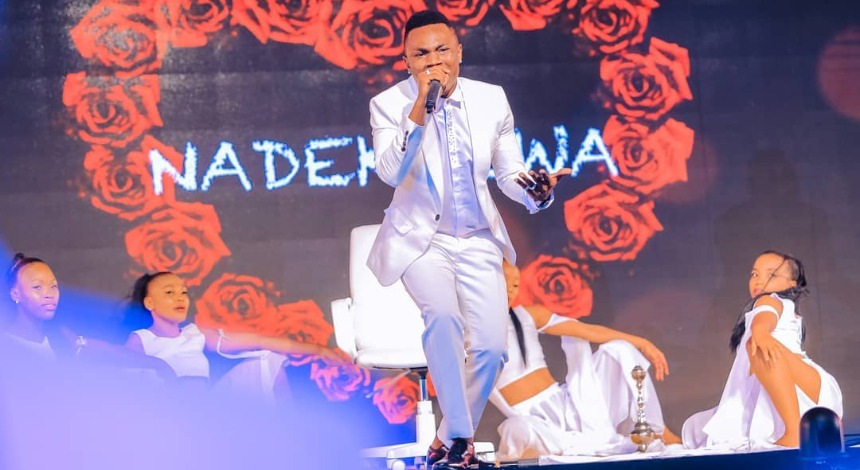 Wasafi’s Mbosso seems to be the latest gem in the label as he is set to highlight the Farmers’ day celebrations in Shinyanga region.

This is a day that the Tanzanian government gets the chance to appreciate farmers and agriculture in general for their contribution to the Tanzanian economy.

Taking to his Instagram page, Mbosso announced that come August 8, 2020 he together with his team will headline the celebrations.

As several countries across the World continue battling with the corona virus, Tanzania has declaredthat it is free from the disease, and as life has returned to normal.

Over the past two weeks, a number of artistes have had concerts and live shows in various parts of the country.

Nandy was the first artiste to have a live concert in Dodoma on July 12, 2020. The event was also attended by Konde Worldwide President Harmonize.

A week after Nandy’s show, Wasafi latest signing Zuchu had a debut show under the label and managed to sell all tickets.