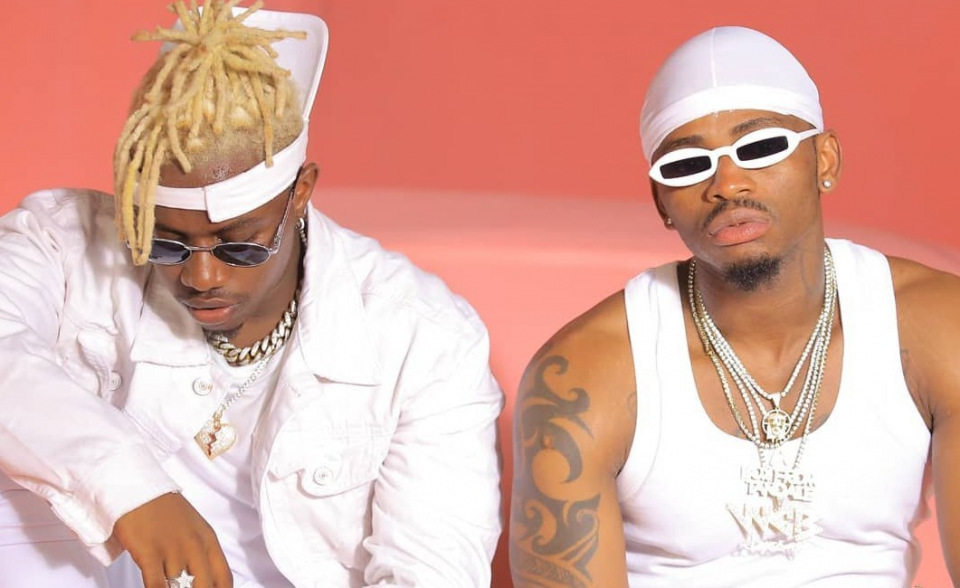 Tanzanian singer Rayvanny has shared insights into the making of the ‘Quarantine’ song featuring the rest of the WCB family.

Speaking on Monday, Rayvanny revealed that he was contacted by Diamond who explained the project concept and asked him to send his verse.

However, Rayvanny noted that after sending the verse, Diamond did not like it and he was disappointed.

Vanny Boy was required to send a fresh verse for the hit single that introduced a dance move inspired by the coronavirus quarantine.

According to Rayvanny even his friends did not like the verse noting that Diamond offered him several options to improve the verse.

The ‘Tetema’ hit maker pointed out that his team was also surprised after listening to the verse which did not meet his expected standards.

The singer noted his aim was to be unique and produce music that inspires all generations across the board. His new verse was later accepted and featured on the song.

Rayvanny’s remark is a testimony that the WCB management is keen on quality, and does not entertain sub-standard work from any of their established artistes.