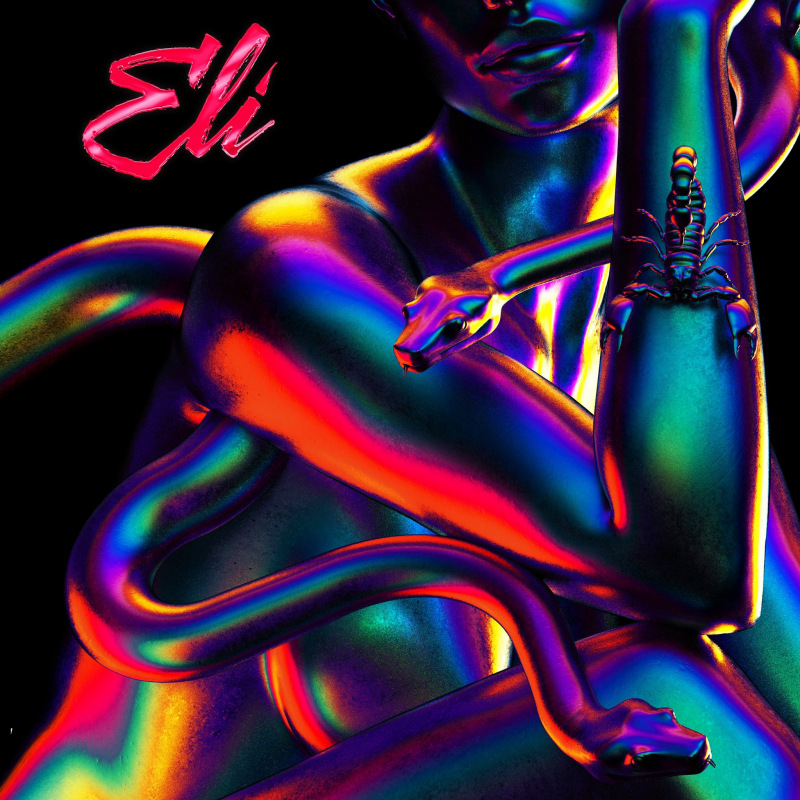 Titled 'Eli', the new song which can generally be categorized as Afrobeat has a beautiful fusion of different genres among them hip-hop, dancehall, soul and Jazz.

'Eli' is produced by Pheelz and listening to it, you will get the feel of Han Chinese music courtesy of Chinese Suona instrument that pops up largely on the songs chorus.

In the song, Fireboy DML has showcased his versatile vocal abilities as his voice towers over the blended different sounds.

The new song 'Eli' was officially released early on July 24. Only an audio version is available on the digital stores.

Listen to the song:

'Eli' is the second official single that Fireboy DML has released this year.

It follows 'New York City Girl' that was released last month alongside its official visuals.

The video that premiered on June 22 has over 1.1 million views to date.

Fireboy DML whose real name is Adedamola Adefolahan begun 2020 on a high note after bagging the Listener's Choice. 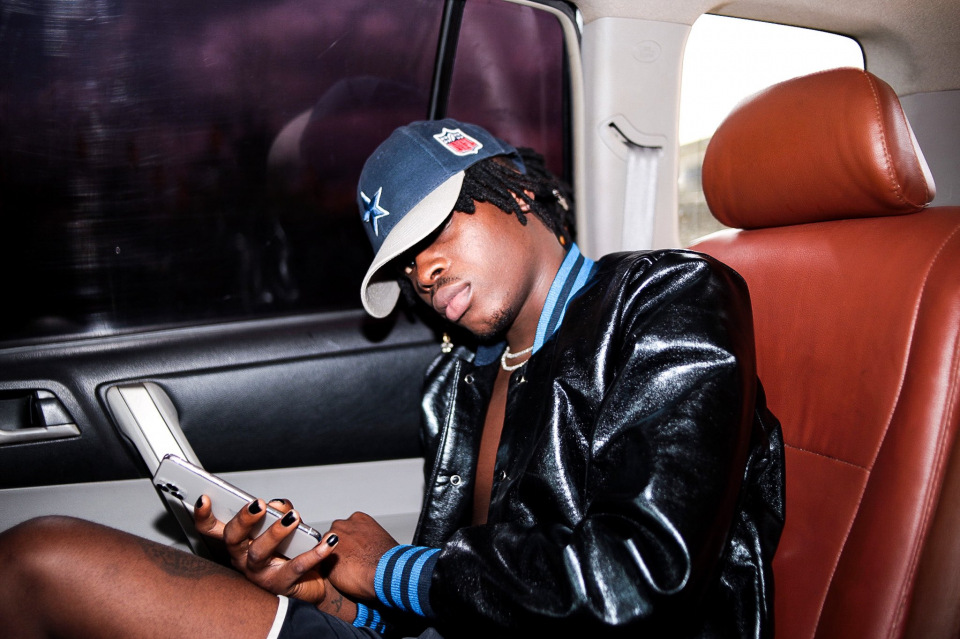 His 2019 hit single 'Jealous' was also nominated for Song of the Year for at the 2020 Soundcity MVP Awards Festival.