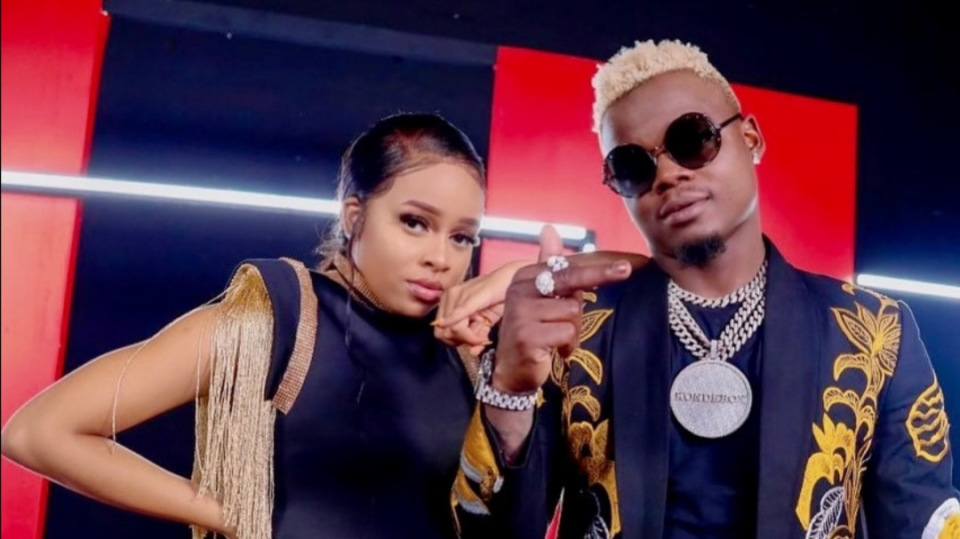 Early this month, the two musicians collaborated on the ‘Acha Lizame’ single that has been well received across the region.

Speaking on Thursday, Nandy stated that Harmonize has contributed to her success by making the song number one across Africa.

Nandy noted that through the collabo, she has been covered on new playlists and media stations where she never got attention before.

During the interview, Nandy also talked about her upcoming collaborations with other African musicians.

She pointed out that the collabos are ready with artists from Ghana and Jamaica.

If the management agrees, Nandy pointed out that she might drop two songs before the year ends.

On her much-awaited collabo with Kenya’s Tanasha Donna, the singer stated that their duet is ready and might drop any time.

She acknowledged that the current political season in Tanzania has impacted her music release schedule.