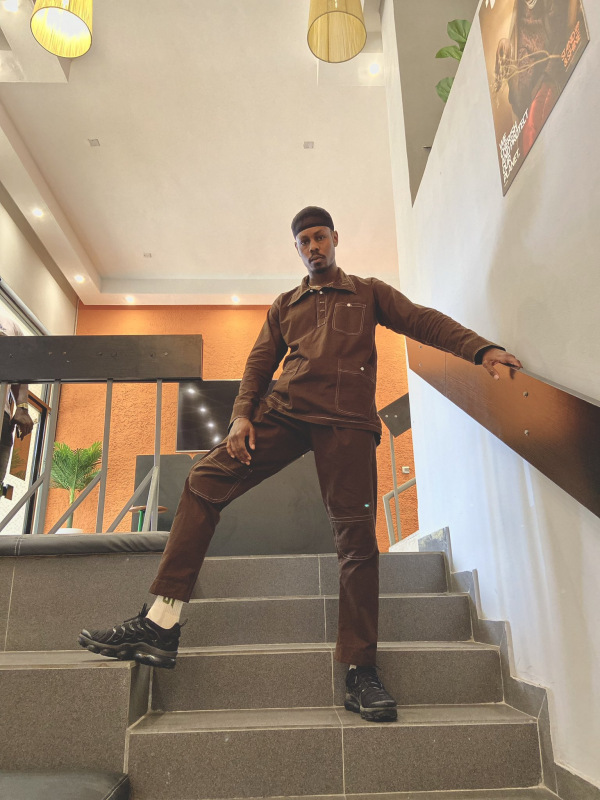 LadiPoe about a week ago released visuals to his hit single 'Know You' featuring Simi and it seems likes he is ready to build on the momentum created by the video to drop another one.

Already the 'Know You' video has surpassed one million views, a mark it hit within a week.

On the same week that LadiPoe released 'Know You' video, he also released a remake version of his 2019 song titled 'Lemme Know'.

In the remix, Poe enlists the services of Teni, a known entertainer who gives it a fresh breath and some energy.

In a tweet on Thursday, LadiPoe said he was already working on the remix visuals.

From look of things, we should expect more music videos from LadiPoe this year

Officially known as Ladipo Eso, Ladipoe whose music is inspired by the Slum Village, Lupe and his Little Brother signed a record deal with Mavin Records in 2017.

He rose to prominence with the song "Feel Alright" where he got featured by SDC "Show Dem Camp".

After the rebranding of Marvin Records from Mo'Hits LadiPoe was the first rapper that was signed.