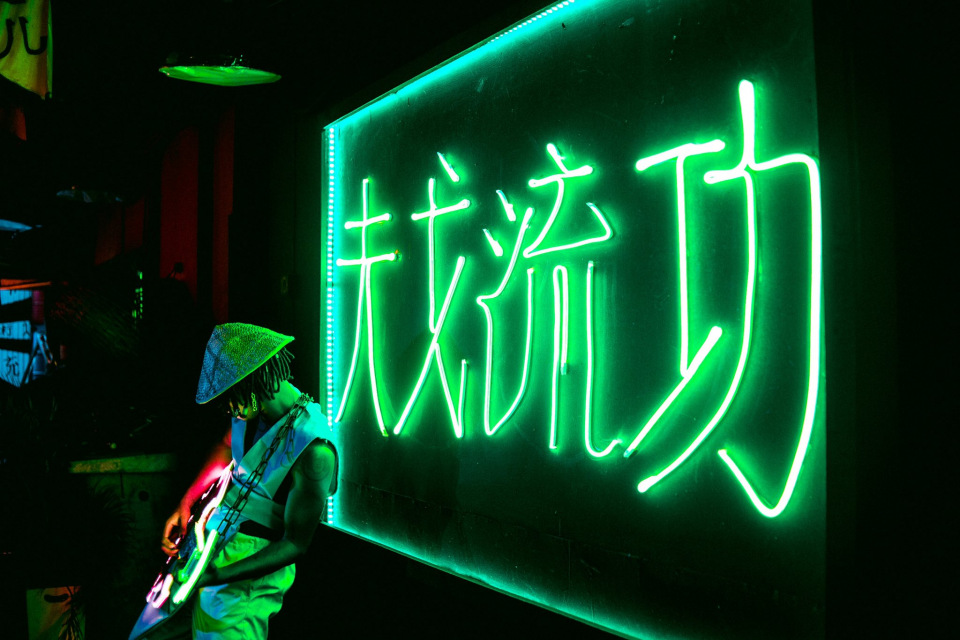 Nigerian singer and songwriter Adedamola Adefolahan known professionally as Fireboy DML has announced that he will be releasing a new song soon.

Fireboy DML who is signed to YBNL Nation, an independent record label founded by Nigerian rapper Olamide made the announcement in a tweet on Tuesday.

The announcement was accompanied with what looked like the artworks for the untitled song. 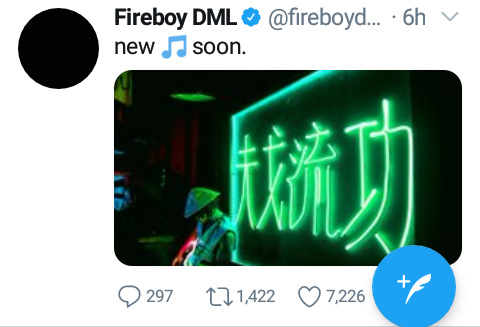 The singer whose debut studio album Laughter, Tears and Goosebumps was released in 2019 however did not provide details on how soon we should expect the new song.

The announcement was also confirmed from the YBNL Nation record label boy Olamide.

The new song will be a follow-up to the recently released hit song 'New York City Girl'.

Official video for the hit song premiered on June 22, about a month ago and it has already registered over a million views on YouTube.

Fireboy DML who describes his sound as "Afro-Life" and said he writes songs that audiences can relate to has won several awards the most recent ones being Listener's Choice and was nominated for Song of the Year for "Jealous" at the 2020 Soundcity MVP Awards Festival.