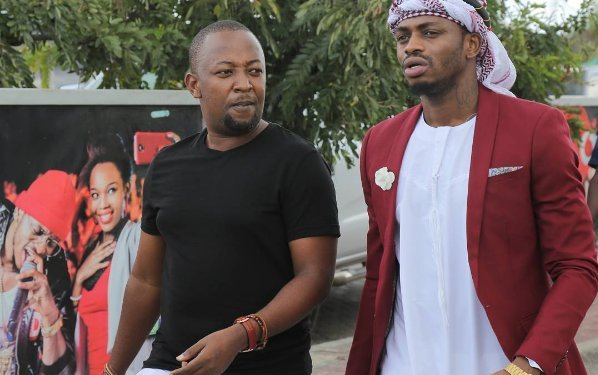 WCB president Diamond Platnumz has revealed the role his Wasafi record label will play in the campaign of one of his managers Babu Tale, who is seeking a parliamentary seat.

Babu Tale recently announced his Morogoro parliamentary bid, and has since clinched the nomination for the seat in the upcoming October election.

Through his Instagram account, Diamond noted that once his former manager puts in place a campaign team, they will support him through releasing new music in his honor.

Diamond’s announcement is not a surprise, considering that several musicians have aligned themselves with several political figures in the past, and dropped songs in their honor.

Babu joins a list of high profile names from the Tanzania entertainment scene who have declared their interest in politics.

Already, big names like Professa Jay are serving in the Tanzanian Parliament.