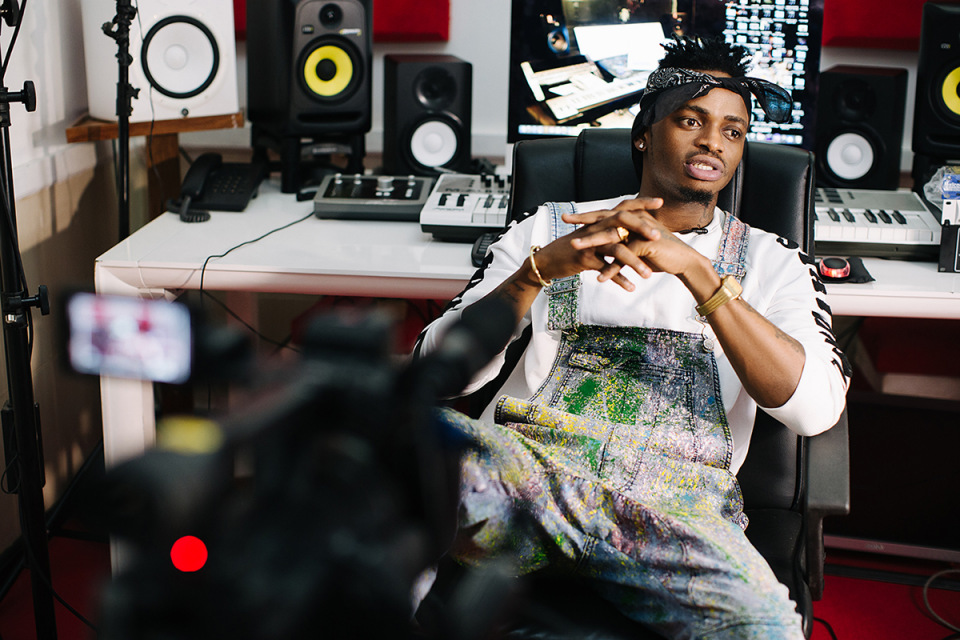 Celebrated bongo star Diamond Platnumz on Tuesday affirmed his support for Tanzania’s Simba Football club, and promised to honour them with goodies if they win the upcoming FA Cup final.

Speaking to reporters on Tuesday, Diamond noted that if Simba wins the trophy, he will compose a song for the club.

According to Diamond, composing a song for the club is the best gift he can offer, since singing is what he is best at.

Over the years, Diamond has been a staunch supporter of local football and has invested and partnered with several companies in a bid to nurture sporting talent among young people.

Top Bongo musicians being directly involved with football clubs in Tanzania is not an entirely new concept.  In 2019, Kings Music boss Alikiba signed a year deal with Coastal Union Football Club, that saw him feature for club in the local league.

‘Kiba’ is an ardent supporter of Yanga FC; the main rival of Simba FC in the Tanzanian league