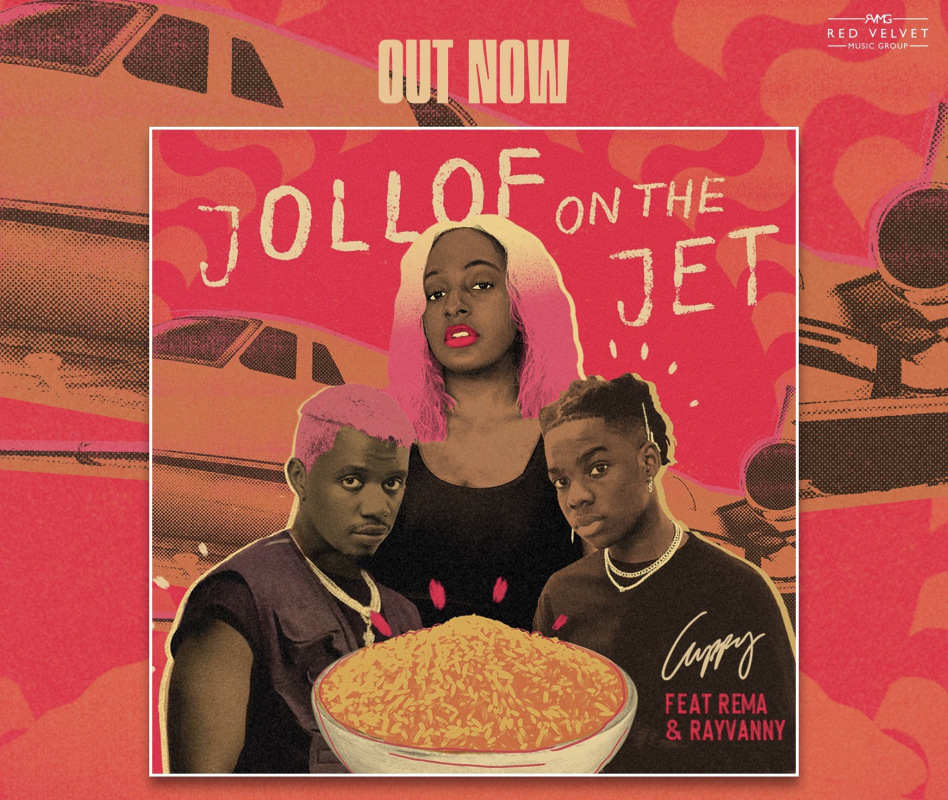 Three Nigerian songs have been ranked among the top 5 most-streamed new songs on Audiomack.

Audiomack, music streaming and audio distribution platform, gives a weekly breakdown of the most-streamed news songs on its platform.

In the latest statistics, DJ Khaled and Drake's joint efforts 'Pop Star' and 'Greece' takes the first and second slots for the most-streamed new songs.

The rest of taken up by Nigerian artists.

In this track that was ranked the third most-streamed new song, Nigerian singer Adekunle Gold features Nailah Blackman, a Trinidadian singer and songwriter.

This is a song done by Nigerian hip-hop singer Ycee.

Produced by WXLA, Midf which stands for 'Money I Dey Find' is off Ycee's recent two-tracks project dubbed 'Quarantunes'.

The song was ranked the fourth most-streamed new song.

Jollof On The Jet

Closing the list of the most-streamed new songs on Audiomack is a power collabo between Nigerian disc jockey DJ Cuppy and Marvin Records golden boy Rema and Bongo's Rayvanny.

The song 'Jollof On The Jet' is a first single off yet to be released DJ Cuppy's debut body of work 'Original Copy'.