Mbosso Joins ‘Millionaires’ Club, Set to be Awarded by YouTube 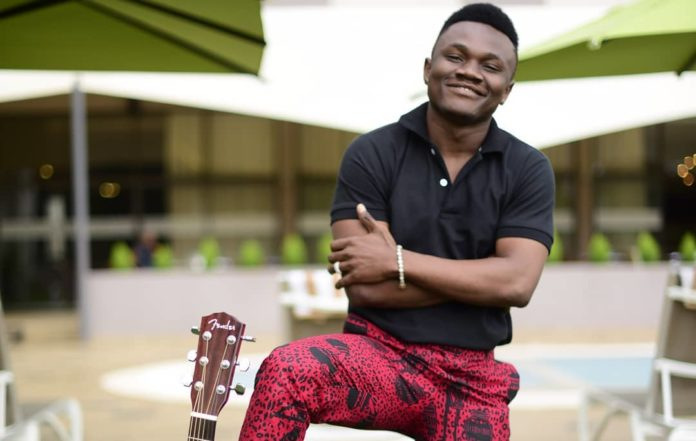 Wasafi records musician Mbosso is arguably one of the best male artistes in Tanzania at the moment, judging by his consistency, quality productions and vocal maturity.

These qualities have endeared him to fans, making him one of the most followed musicians in Tanzania.

On YouTube, his channel has been growing steadily, and recently surpassed the one million subscribers mark, a fete that has only been achieved by Diamond Platnumz, Rayvanny and Harmonize.

Following the milestone, YouTube is set to honour him with a Gold Play Button that is awarded to content creators with over a million subscribers on the platform. 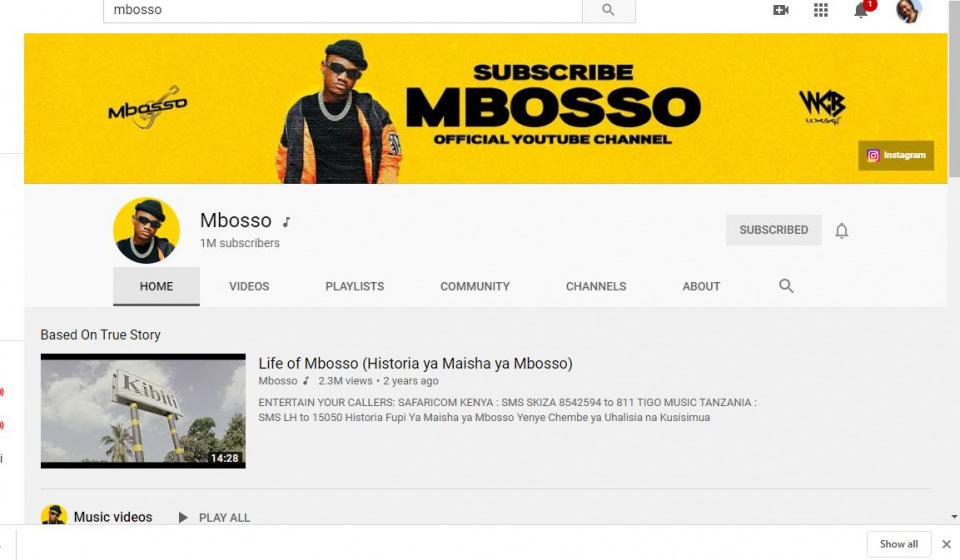 So far, Mbosso has over 189 million views on his page, a testimony that hard work actually pays.

Meanwhile, the artiste is one of the most sought after in Tanzania, and will have a live show in Tanga on July 31, 2020.

This will be his first show since the government lifted a ban on public gatherings following the outbreak of the corona virus pandemic.