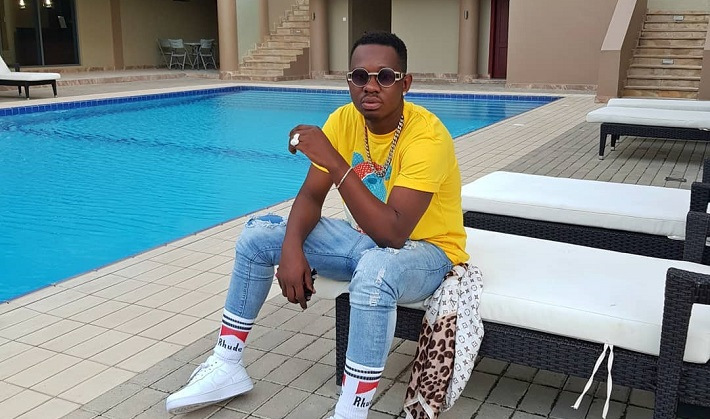 Since the unveiling of Zuchu by Wasafi records in March, fans have been questioning why Lavalava has not been releasing new music for a while now.

Though still active under the label, Lavalava slowed down on production something that created speculation among fans, with a section of tweeps branding him the lazy artiste at the Wasafi label.

Speaking at the Big Sunday Live show on Wasafi TV, Lavalava acknowledged that he is aware of the setback and concerns from his fans, adding that he has been working behind the scenes with his management, and will soon be releasing a new EP.

He dismissed claims of being sidelined, stating that the WCB management is fair to all the artistes signed under it, adding that the label cannot announce everything he does on a daily basis.

Looking at his YouTube page, you’ll notice that his last solo project was ‘Habibi’ done 9 months ago. What followed was collaborations with several music stars including; Meja Kunta, Susumila and Queen Darleen.