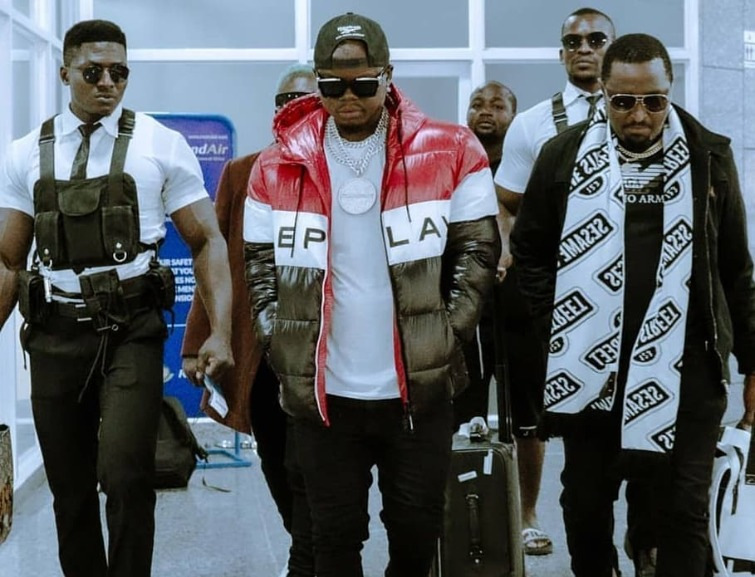 Konde Worldwide President Harmonize has announced that the label will be signing three new artistes next month.

In an Instagram post, Harmonize shared the news without divulging names of the artistes or the exact date when they’ll be signed and unveiled.

At the moment the label has two artistes; Harmonize and Ibraah. The latter joined the label in March and has been doing relatively well.

Konde Worlwide is currently one of the best labels in TZ and is facing stiff competition from Wasafi Classic Records under the leadership of Diamond Platnumz.

It is important to note that Diamond nurtured Harmonize before the two had a fallout in late 2019, prompting Harmonize to ditch Wasafi and start his new label.

Under Konde Worldwide, Harmonize has been able to achieve a lot in under one year, with the most notable achievement being the successful release of his ‘Afro East’ album early this year.

In addition to releasing ‘Afro East’, Harmonize signed Ibraah and nurtured him to become one of the fast-rising artistes in the country at the moment.

Under the leadership of Konde Worldwide, Ibraah has managed to drop his debut EP dubbed ‘Steps’.