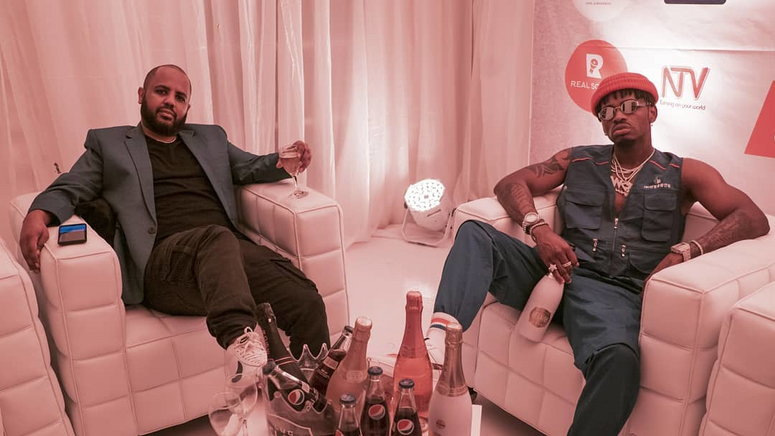 Speaking during an interview after Zuchu’s debut show over the weekend, Diamond noted that his label has invested in nurturing talent, adding that his label is working on signing a new artiste.

As to the whether the new signing will be unveiled this year, Diamond said “Nadhani kama sijakosea.”

The latest artiste to be signed on the label is Zuchu, who joined the WCB Family in March this year.

Since joining, Zuchu has been sensational, dropping hit after hit, and is currently being compared to top female artistes in the country.

She has been received really well, and had a sold-out concert over the weekend during her first live performance since joining the WCB family.