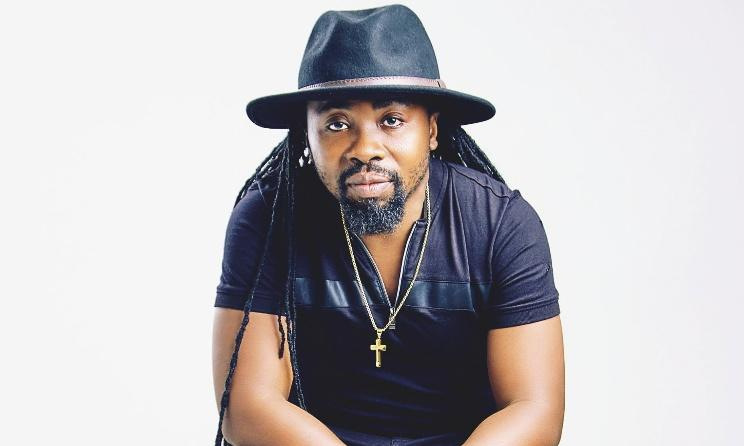 Obrafour is a Ghanaian highlife musician and rapper known for his unique style of Twi rapping and storytelling.

What is Obrafour’s real name?

The real name of Obrafour is Michael Elliot Kwabena Okyere Darko. His other names in the music scenes include Rap Executioner and Rap Sofo.

How old is Obrafour? 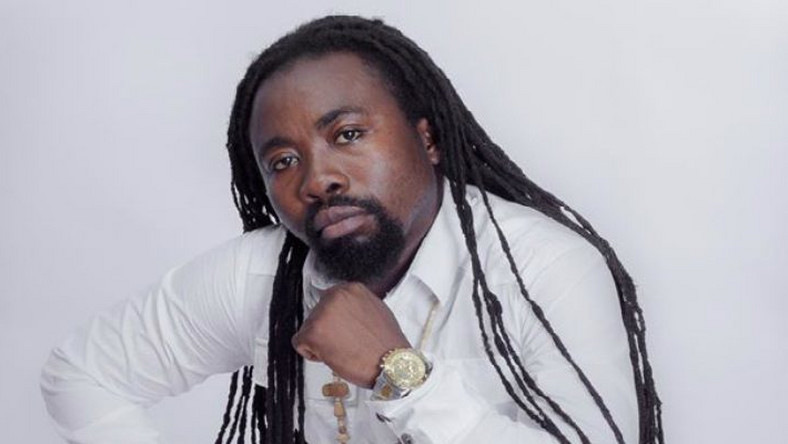 Who are Obrafour’s parents? Where was Obrafour born?

Obrafour was born in Obo Kwahu. His parents are Gladys Agyapomaa, a chorister at an Adventist church and his father, Kwaku Okyere Darko.

Where did Obrafour study?

Obrafour started his basic education at New Star Preparatory School and later joined Abetifi Secondary before joining St. Peter's Boys Senior High School. While at school, Obrafour wanted to be a lawyer but this dream died off when his mother died in 1995 when he was in his first term at St. Peter's Boys Senior High School, preparing for his A levels.

Is Obrafour married? How many children does he have?

Obrafour has a wife named Cindy. Details of when and where the two got married are scanty. Not much is known about Obrafour’s children either. However, in 2019, a video emerged online where the rapper had surprised his three daughters at their graduation ceremony.

How was Obrafour exposed to music?

His mother being a chorister at a Seventh Day Church, she played a key role in shaping the music career of Obrafour. He used to perform with his mother in church. In a past interview on Suncity 97.1, Obrafour admitted that it’s his late mother who taught him how to sing.

“Growing up, I was not having any dream of becoming a musician. Becoming a professional musician was not part of my plans. Though, I started singing at church at a tender age. My late mother was an Adventist singer so I learnt from her. She taught me how to sing alto and I mostly joined her to sing at church,” he said.

While in high school, Obrafour formed a quartet which used to sing gospel songs.

Obrafour was introduced into rap by his friend Quincy who also used to rap. While attending auditions and performance session, Obrafour met Hammer, then an amateur beat maker who facilitated a deal between him (Obrafour) and Abraham Ohene Djan of the OM Studios.

Obrafour released his debut album Pae Mu Ka in 1999. He commemorated the 20th anniversary of the album in 2019 during the 'Pae Mu Ka' concert at the Accra International Conference Centre. 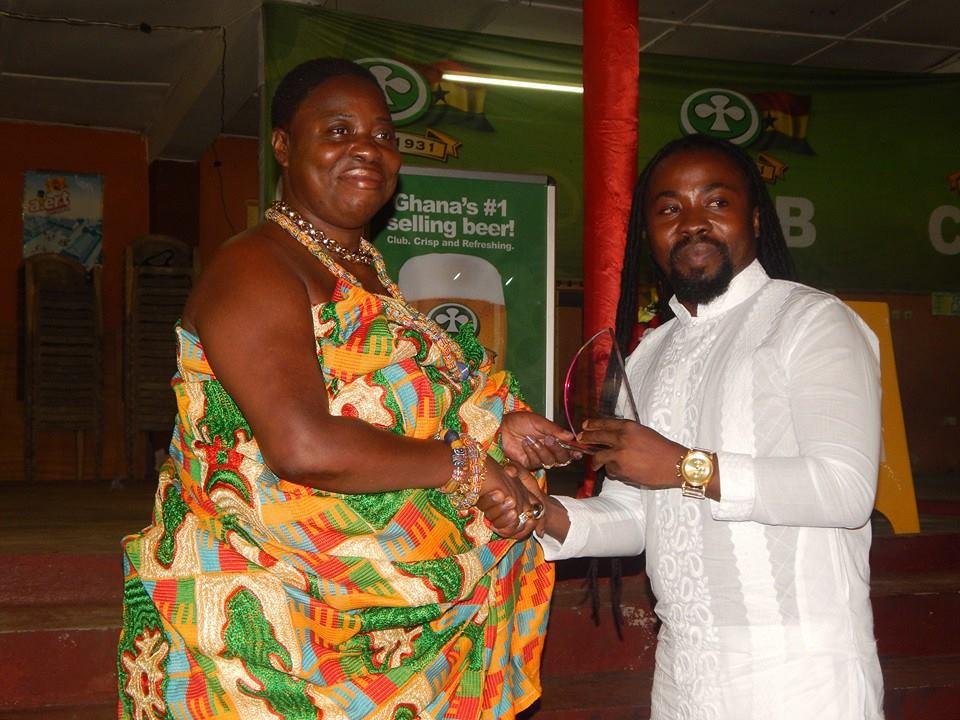 How many albums has Obrafour released?

Which are some of the popular Obrafour’s songs?

Obrafour has released several popular songs the most recent ones being Kasiebo and Moesha which were released in 2018. Others include Nkontompo, Odo, Always On My Mind, Kwame Nkurumah, Yaanom, Heavy, Twe Wo Ho, Ako, Oye Ohene, Pae Mu Ka, Who Born You By Mistake, Hiplife, Maame and Ghetto Love among others. 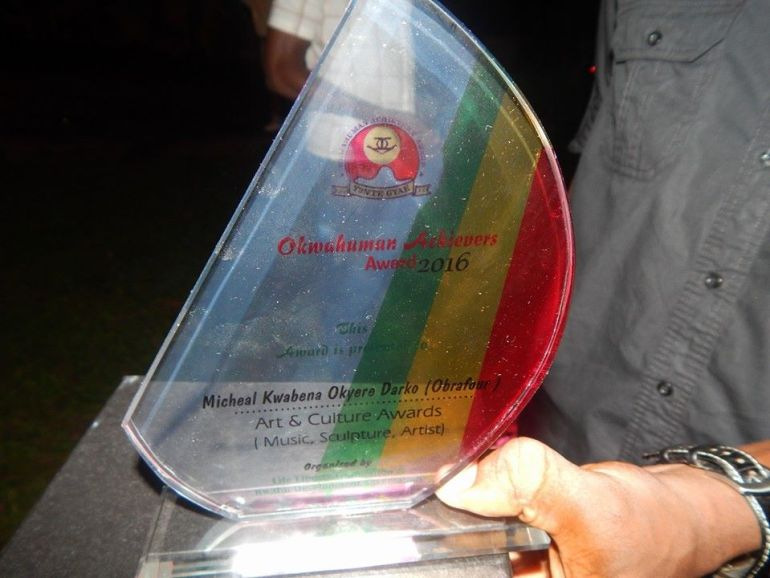 Which awards has Obrafour won?