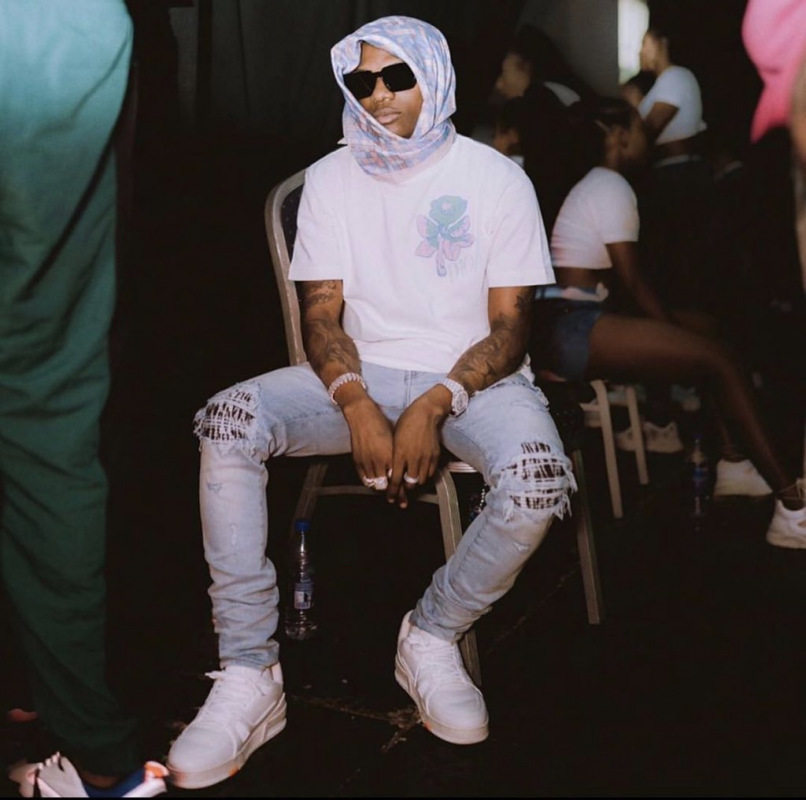 And as a gift to his fans who were celebrating the birthday with him, the Starboy Entertainment boss decided to drop a new song.

'Smile' is basically a love song that beautifully blends various genres like Raggae, Soul and Afro although it has been categorized as a Rhythm and Blues (R&B)/Soul.

Wizkid in this new song talks about how he loves the smile of this beautiful lady and how he is ready and willing to love her.

Collaborating with H.E.R, a multiple Grammy-nominated artist who has also won several awards, in this new song, the first for Wizkid this year, puts it on a global map. 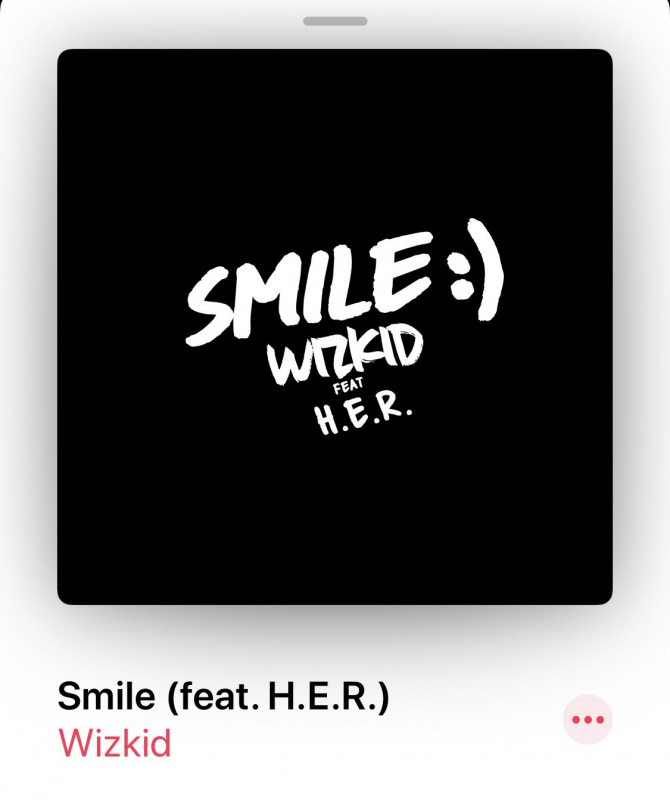 'Smile' has been released at a time Wizkid is preparing to drop a new body of work titled 'Made In Lagos'.

'Made In Lagos' will be Wizkid's fourth album and it is expected to be officially released before the end of the year.

The new song has already picked up very well on various music digital stores as even without visuals, it has managed over 148k views on the American online-video sharing platform YouTube in less than 17 hours of premier.

Listen to the new song 'Smile'

Wizkid is a well know name in the music industry in Nigeria and globally. He began recording music at the age of 11 and managed to release a collaborative album with the Glorious Five, a group he and a couple of his church friends formed.

Wizkid rose to prominence after releasing "Holla at Your Boy", the lead single from his debut studio album Superstar in 2011.

In February 2014, he became the first Nigerian musician to have over one million followers on Twitter.